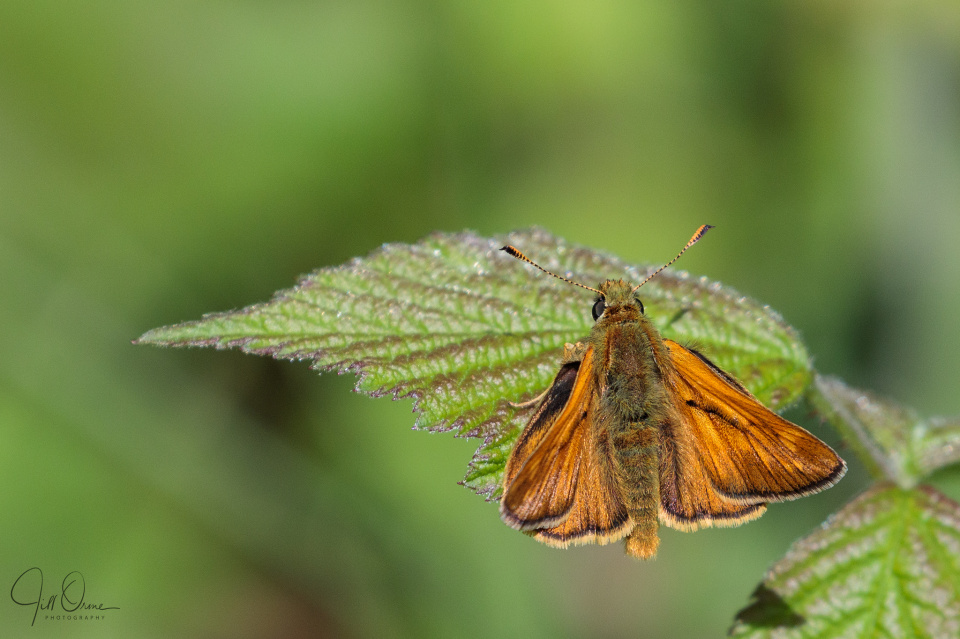 I went to one of my happy places this morning – realising, to my surprise, that it was my first visit to Trench Wood in many months. The weather was lovely, the plant life was lush, and the place was humming with insects; I hardly knew where to point the camera, and in the end I had to make an active decision to leave, just to stop myself taking any more photos.

While I was walking around the wood, I had a couple of lucky encounters. The first was with a nice man who gave me some very helpful information on good local sites for particular Odonata; and the second was an impromptu Blipmeet with Mr and Mrs KenPetch, who were making what might be their last visit to Trench Wood before relocating to the Frozen North (the lucky things). We were all peering up into the oak trees, hoping to spot Purple Hairstreak butterflies, but they don’t seem to have emerged yet – and nor have the White Admirals and Silver-washed Fritillaries for which this site is also known. In better news though, there were quite a few Large Skippers around – mostly very skittish, but this lovely fresh male did pose just long enough for me to get him with the long lens. 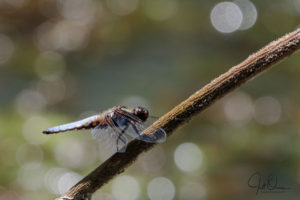 Although I didn’t see the fresh Southern Hawker that Ken has blipped this evening, it’s good to know that they’re emerging, and I was happy to finally catch up with a Broad-bodied Chaser, down at the pond. I’m not wholly convinced by the photo I’ve put in as an extra – the bokeh is a little extreme for my taste – but it’s a reasonable record shot. At one point there were three of us standing as close to this branch as we could get without actually being in the water, all pointing long lenses at him and clicking away, while he utterly ignored us and carried on with the serious business of patrolling his territory and catching flies, returning after each flight to what is obviously his favourite perch.

My second favourite Odonata shot of the day is of a White-legged Damselfly, and if you’re interested, I’ve put that one on Facebook.