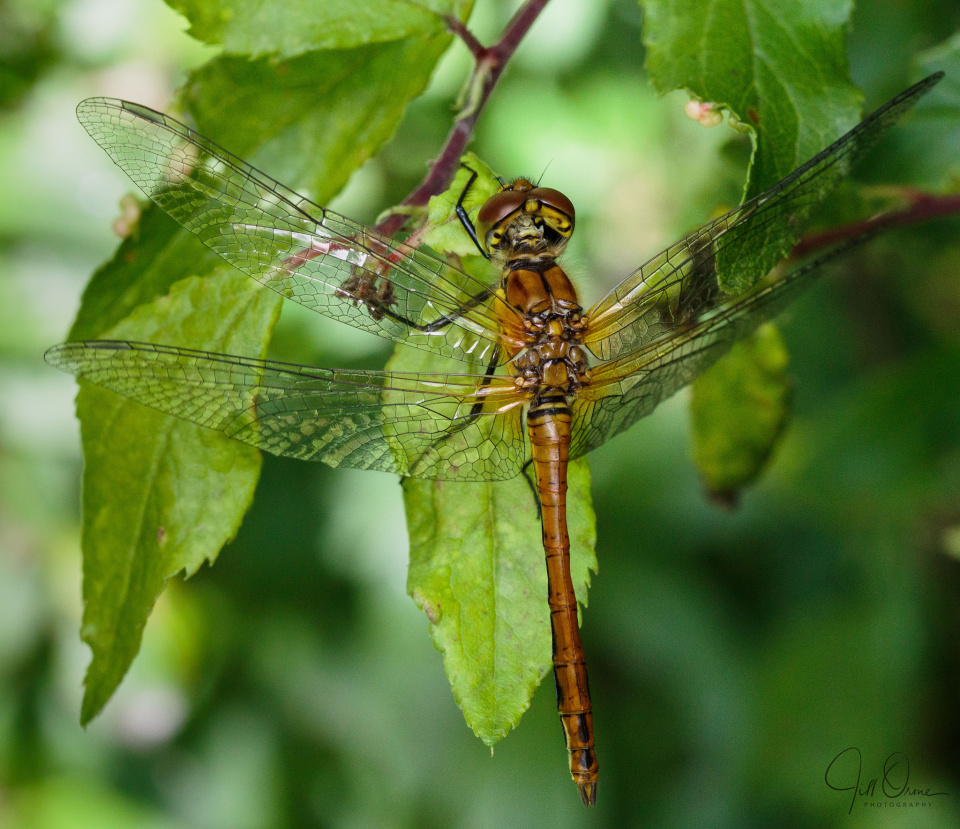 Another miserable morning in the trench we call home encouraged me to get out and about – though the weather forecast wasn’t much better for most of the places I contemplated visiting. One of the exceptions was the Wiltshire end of the Cotswold Water Park, so I zoomed off, through a downpour that made me doubt my own sanity; but luckily the Met Office hadn’t lied, and by the time I reached Stow-on-the Wold the rain had stopped, the sun had come out, and the temperature had risen six degrees.

A little side note here, from the Department of Things Not Always Being What You Think They Are: on the road to Stow I was stuck behind a Random Braker, with nowhere to pass her safely, and I was having to work quite hard to control my irritation. I don’t tailgate other drivers, or otherwise hassle them, and I wasn’t actually in any particular hurry, but there’s something about watching someone who’s already moving quite slowly sudden ram on the anchors for absolutely no good reason that completely does my head in. On the last bit of hill before Stow she suddenly braked again – hard – and as my safety gap disappeared and I also had to brake, I let out a string of expletives, dropped three gears, and was just about to zoom round her…. when a red kite took off from the road in front of her car, only just lifting away fast enough for her to miss it. Now, it would have been nice if she’d reacted sooner and less violently, but the light was quite contrasty, and it’s actually quite possible that the kite was eating roadkill in a patch of shade, and she didn’t see it until it startled. Given its direction of travel, it’s also quite possible, if I had overtaken at that point, that I would have hit it, which would have spoiled the afternoon for both of us. Proceeding sedately, I reflected on the interesting fact that this was the first time I’ve ever seen a kite on that particular stretch of road – they don’t normally appear until at least five miles the other side of Stow.

Anyhoo, I made it to the CWP without further incident, and had a reasonable, though not excellent, couple of hours at Lower Moor Farm. There were, as ever, clouds of damselflies about (it’s almost sacrilegious to say it, but I’m beginning to get bored with blue damsels now), and plenty of Four-spotted Chasers; but the only Downy Emerald I saw was flying fast over one of the lakes and I couldn’t get a lens on it, and I didn’t see a single Hairy Dragonfly or Black-tailed Skimmer. Worse, two people told me separately that they’d seen pairs of Broad-bodied Chasers mating, but though I scuttled to the places they described I failed to find either couple, and I was beginning to feel a bit grumpy, when I spotted this immature Ruddy Darter and cheered right up. Maybe not quite fresh enough to be described as teneral, but still fairly weak, he tried to get higher up in the tree to get away from me but didn’t have the strength to fly against a stiff and gusty breeze, so he just had to sit it out for the ten minutes it took me to photograph him from every available angle.

When he’s fully mature his thorax and abdomen will be blood-red, and even his frons (the front part of his face) and the upper surfaces of his eyes will be red, with just the lower halves of his eyes green. At the moment his colouring is much closer to that of a male Common Darter, but he has less yellow on the sides of his thorax than a Common Darter would have, and his legs are completely black, whereas a CD would have a pale stripe along each leg. At around 4cm from frons to claspers, he’s also slightly smaller than a Common Darter – though the size difference really isn’t obvious unless you have the two species in view at the same time.