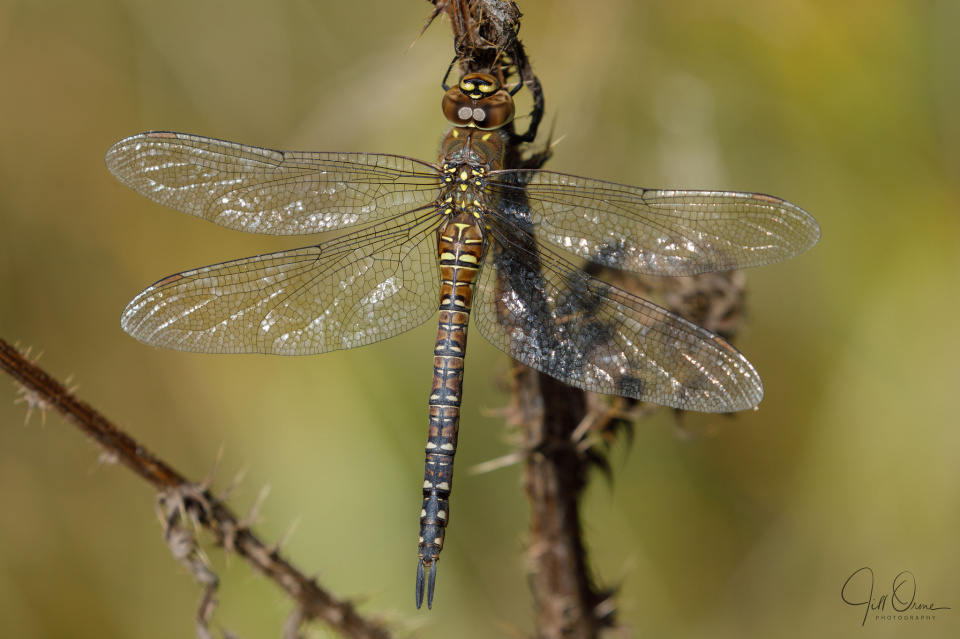 A couple of weeks ago I met a very nice family by the pond in Trench Wood. The parents were teaching their children about wildlife, and the older child especially – a boy of around eight – was keen, and already pretty knowledgeable. He was especially interested in dragonflies, and they seemed to like him too, approaching him quite closely and allowing themselves to be carefully examined. Realising that I was also an enthusiast, he asked me quite a few questions, which I answered as simply and accurately as I could.

This afternoon I was making the best of a fairly disappointing session at Trench, kneeling in the dirt at the back of the pond and trying to get a decent photo of a Common Darter against an unprepossessing scrubby background, when a voice behind me said, “I think this is the dragonfly lady!” Unwinding myself and turning round, I was pleased to find that I was talking to the same family. After a few minutes of chat I moved off the path to let them get past me, at which point their son caught my eye, gestured vaguely to the scrub just in front of where he was standing, and said, “There’s a dragonfly here.” “Thank you,” I replied. “I’m on my way!”

Even having mentally marked the spot and gone straight there, it took me a good minute to find what he had spotted: a female Migrant Hawker, hanging on a ruined thistle. In my defence, the light was very flat at that moment, leaving her beautifully camouflaged – but still…. the thistle was right by the path, and I’d walked past it at least twice without noticing her. It’s lucky that she was in a passive state, and wasn’t disturbed by all the humans tramping around – I’d have been very cross indeed if I’d discovered her by putting her to flight. After a few minutes the sun emerged and she began to lift herself away from the stem, moving into a better position to catch the light and heat, and giving me this image, which I like for all its lines and angles as well as for its warmth and contrast.

The point of this story is give you the benefit of my experience: if you want to become a successful dragon hunter, get yourself an enthusiastic 8-year old, or borrow someone else’s, and ruthlessly exploit their lack of height and their keen eyesight.

Thank you for coming to my TED Talk.