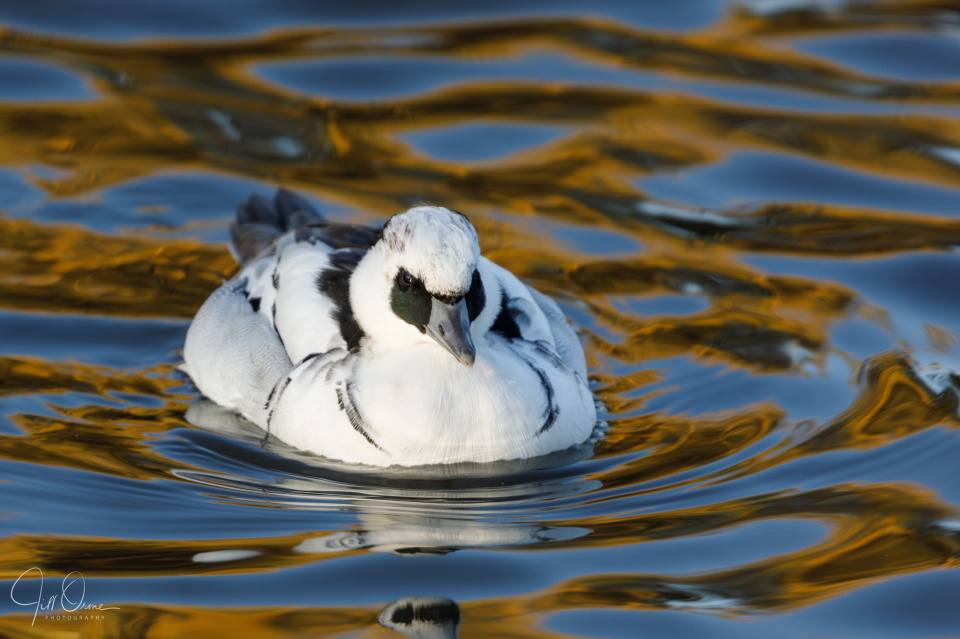 After my maungy day yesterday, the elements took pity on me – or possibly on the rest of humanity – and provided an unforecast day of nice weather. So I went off to Slimbridge, which worked its usual charm and restored my equilibrium and good humour.

I had interesting sessions in some of the hides, including a most informative chat with a volunteer in Zeiss, who scoped some pink-footed geese for me, and told me quite a lot about golden plover when a flock of them was put up by a predator over the estuary. He also told me that they have a couple of short-eared owls hanging out on the other side of the reserve at the moment – but sadly that section has no public access until the swanky new hide opens in about ten days time, so I wasn’t able to go and look for them.

The most exciting few minutes of my afternoon was when I found myself alone in a hide with a terrified young song thrush, which had found its way in underneath one of the short felt screens that hang over the doorways, and was now trying to get back out by hurling itself repeatedly against a closed window. Thrushes are almost indescribably stupid, in my experience – it’s a mystery to me that they haven’t yet rendered themselves extinct – and this one certainly lived right down to my expectations. I couldn’t let it carry on smashing itself against the glass though, so I walked slowly towards it, trying not to make it any more hysterical than it already was, lifted the felt, gestured towards the exit, and waited. A few tense seconds later it realised that the fresh air was behind rather than in front of it, about-faced, and left. I’m grateful that there was no-one outside the hide to hear me talking to it, in the tone of Joyce Grenfell addressing a class of nursery school children: “George…. don’t do that.”

After my last visit to Slimbridge, about a week ago, I put a photo on Facebook of a male smew in either juvenile or eclipse plumage, and today I was astonished to see that most of the male redheads have nearly completed their transformation to breeding plumage. I had the chance to observe a couple of wild smew in the Shire last winter, so I do know that their plumage develops quickly, but I still found it amazing that last week I didn’t see any that looked like this, and today they all did. The mad colours on the water (which I haven’t enhanced) are a mosaic reflection of the sky and the autumnal foliage of some willow trees at the back of the pond.

Today’s Facebook offering is a shot of a Bewick’s swan, taken right at the end of the afternoon. The Bewick’s are an iconic species for Slimbridge, and it’s easy to share the excitement of the staff and volunteers that they’re beginning to arrive in after their long migration from Siberia, so even though it was almost too dark to photograph them I wanted to make my own record of having seen my first pair of the season. If you’re not already aware of it, there was a fascinating WWT project a couple of years ago, in which a scientist called Sacha Dent accompanied and recorded the Bewick’s swan migration; you can check out the project web site, with photos and video footage, here.