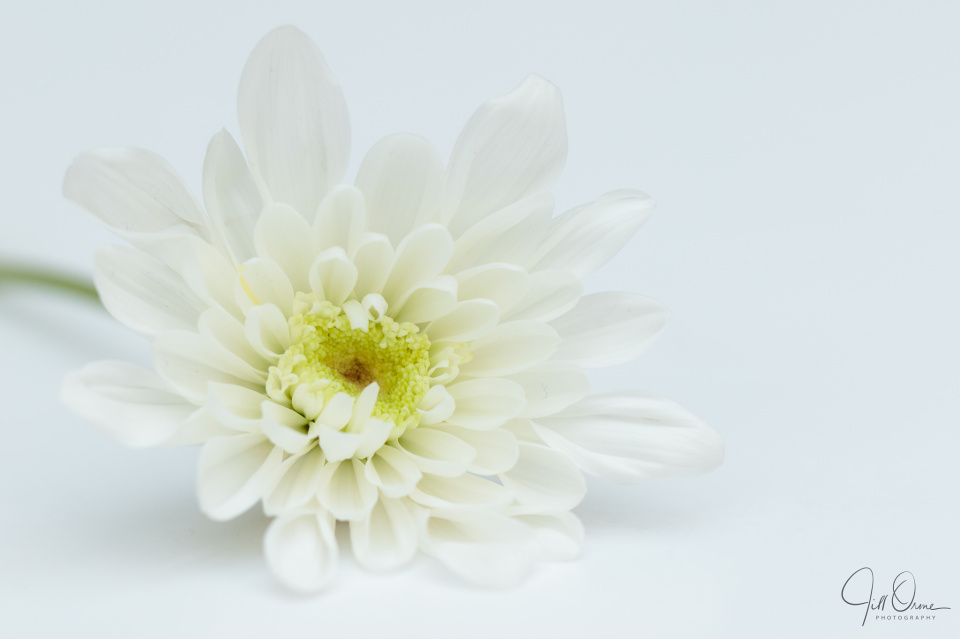 Day Two of living in the twilight zone. Even when it wasn’t raining it was dark, and the rest of the time it was dark and wet. I’ve had to resort to shooting a white thing on a white background, in an effort to create the illusion of brightness.

In the vanishingly distant days of my childhood, when my deficiencies tended to be pointed out to me by members of my family rather than by strangers on the internet, the word ‘maungy’ was in common use in our household. I haven’t heard it for years, but today (a day I mostly spent mooching about in a weather-related snit) I was pondering maunginess, and I discovered on looking it up that it means sulky, peevish, or bad-tempered – which summed up my mood pretty accurately. I also found out that it’s a West Yorkshire word, which explains its presence in the parental lexicon, and that it’s particularly applied to children – because, of course, no West Yorkshire adult is ever anything less than a beaming ray of sunshine. Anyway, I think it’s a useful word, and I recommend it to you; you don’t have to say it in a West Yorkshire accent, though it’s especially effective if you can, but please remember that the g is soft – it’s pronounced “mornji”.

Mentioning strangers on the internet, I’ve just remembered that there was one bright spot in the day: I was called a pro-EU bot on Twitter this morning – an insult that stung so badly it took me a full five minutes to stop laughing. I should probably update my bio.