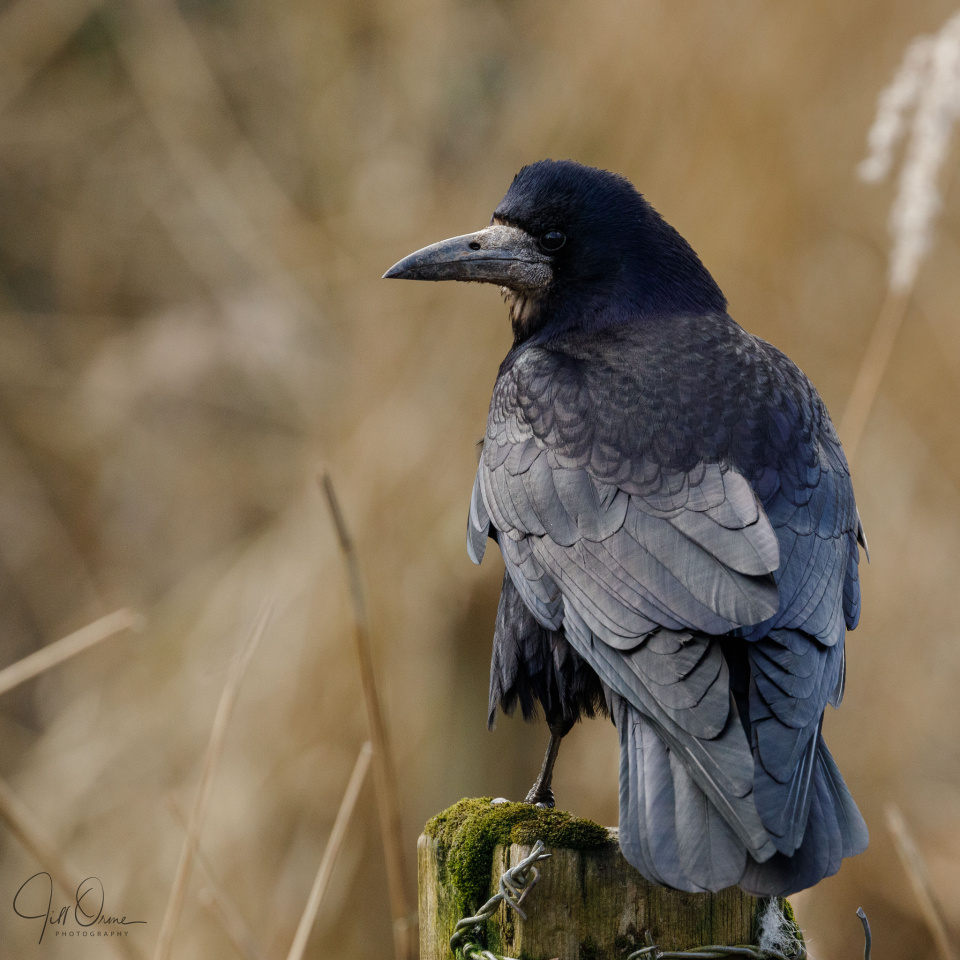 After two days of bitter struggle we truly believed that we had vanquished the forces of Catalina, when this morning we achieved musical synchronisation between our various devices. But the application that we must now, I fear, call Apple Music has exacted a terrible revenge, by deleting the artwork from over five hundred of our musical files. Several hours and much energy will need to be expended in tracking down this missing artwork, time which would be better spent in consolidating our position and building up our strength for the next battle.

To make matters worse, this evening we were unexpectedly attacked by the legions of Adobe, whom we had believed to be our allies. They had previously worked harmoniously with both ourselves and Catalina, but upon being updated today they refused to cooperate with either, and repeatedly brought our entire operating system to ruin. Veterans of the Windows Wars of the old century have been telling us fearfully that this evening’s unhappy events recall for them the reign of terror of the Blue Screen of Death.

It was with relief that I left the field of battle for a few hours this afternoon, journeying to a village called Slimbridge in the wet lands of the south west, where I saw numerous birds. I think that you would have liked them, and I am sad that you were not there. I have made a picture of a rook, which I enclose herewith for your enjoyment.

My fondest love to you and the babies.

P.P.P.S. If rooks aren’t your thing, there’s a very cute teal on my Facebook page.