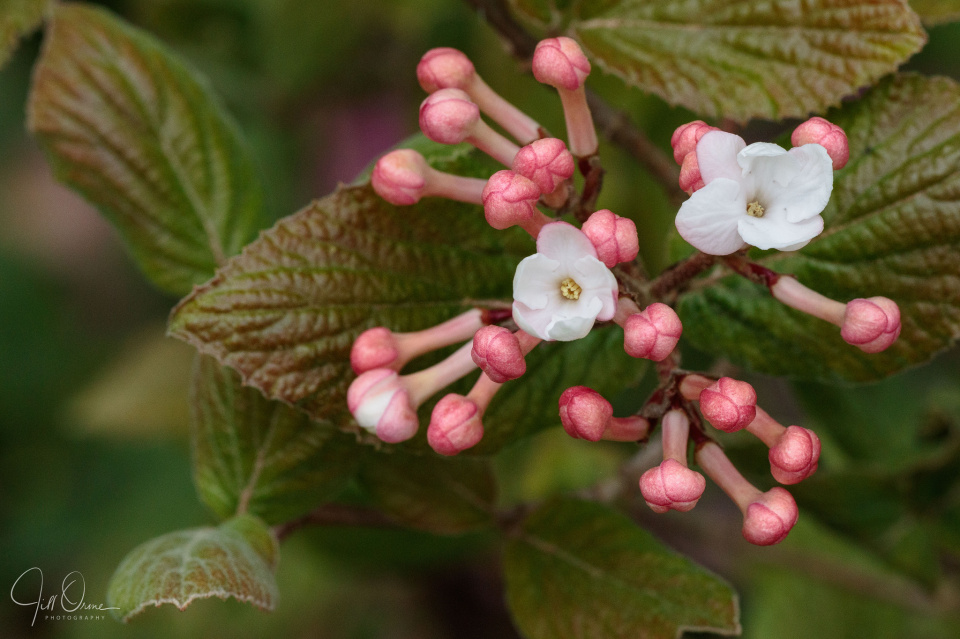 We’ve been in this house for twenty years, during which time I have always wanted a pond, and R has never wanted a pond (even though he liked the pond we had at our previous house). At infrequent but fairly regular intervals over those two decades, The Pond conversation has happened, and has usually ended in bitterness and recrimination. The Pond situation has, of course, been coming to a head since we’ve been locked down, and I’ve seen my plans for the Odonata season going up in smoke before my eyes.

Today R and I had a conversation about ponds, and he discovered for the first time that I wasn’t talking, as he’d always assumed, about something the size of an Olympic swimming pool, but was hoping for something rather closer to the large, shallow washing-up bowl we use for soaking oven shelves. On the rare occasions when we clean the oven. The upshot of this conversation is that I now have TWO ponds on order: one a five foot by four foot preformed liner (complete with wildlife steps, to stop small mammals drowning), which my adorable life-partner is going to sink into the ground for me down in the wild garden; and the other a small, but quite chi-chi, free-standing number to sit on the patio. And he is happy – and relieved – and I am skipping around like a little spring lamb.

The moral of this story, Best Beloved, is that even when you’ve known each other for forty years, been married for over thirty, and can pretty much complete each other’s sentences, you’re not actually telepathic, and where there is a high possibility of misunderstanding it’s a good idea to have a very specific conversation in which you define the thing that’s in your mind.

This is blossom on my Viburnum x judii, which is coming into flower just as the daphne goes over, and will assume responsibility for scenting the entire garden for about the next month. The extra is a female hairy-footed flower bee – very different, as you can see, from the male of the species, but still sporting a very impressive proboscis. 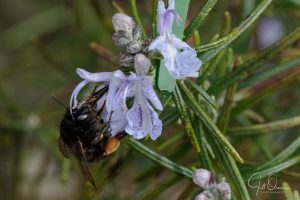