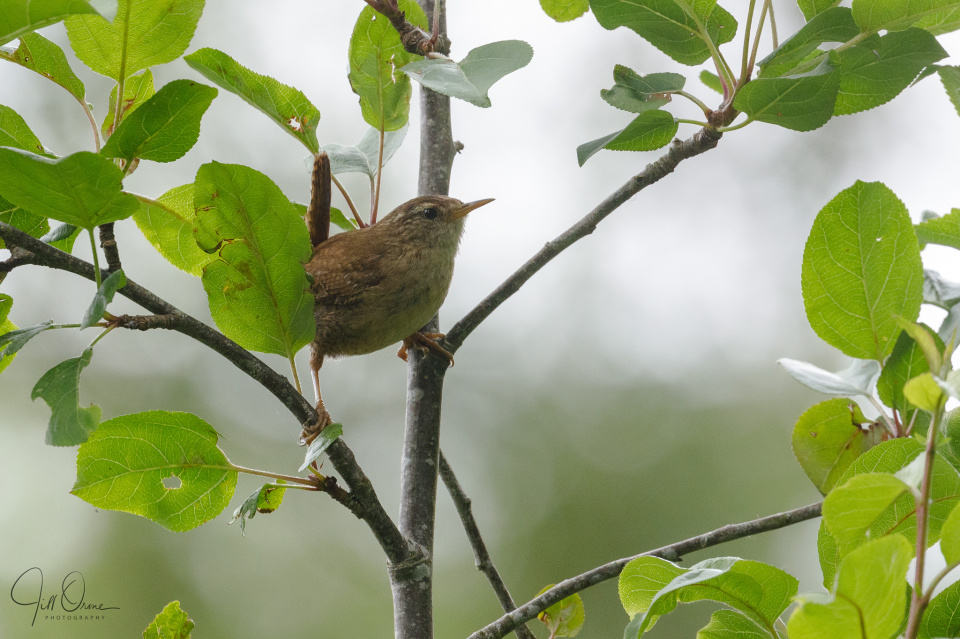 At last night’s camera club meeting (from which I returned home with some unexpected silverware, courtesy of this photo) I was told by another keen nature photographer that one of the best places in the area for butterflies of the small, tricksy kind is a road embankment near the Warwickshire village of Ettington. Which is why I spent a couple of hours this morning lugging two cameras up and down steep earth and scree banks, being honked at by the kind of motorists who find that sort of behaviour amusing, and pondering a change of lifestyle.

I have to say that the information I’d received was correct: the verges and embankments at Ettington are managed by Butterfly Conservation, and maintained so as to attract the kind of butterflies and moths that like low, scrubby vegetation. My tally for the morning included a Dingy Skipper, several Common Blues, a Small Copper, a Burnet Companion, and something that from its size and colour can only have been a Large Skipper, though it dematerialised before I could get even a record shot to confirm the sighting. I didn’t find a Grizzled Skipper, though they’re rumoured to be present at the site, but that wasn’t as disappointing as the fact that not a single one of the specimens I did find would let me within macro range, and long lens shots of creatures as small as this are rarely worth keeping. My long lens shots, at any rate.

When my patience with Ettington ran out, I decided to press on to Compton Verney, which is only a few miles away, to see if there were any dragons at the lake. Continuing the theme of the day, there weren’t, though I did see plenty of damsels, and this estate is such perfect dragon territory that I’ll definitely take another look at it the next time I’m in the area. After checking all the reed beds I could access, I was walking through the shrubbery in the direction of a cup of coffee, when a bird began chattering furiously at me; and when I tracked it to this sapling and discovered that it was a wren, I was really happy that it stayed still long enough for me to take some photos. In my experience wrens aren’t especially shy of humans, but they tend to dart about, and as their Latin name suggests, they like to be in dark places such as undergrowth – which tends to make them tricky to photograph. This is the best photo I’ve yet managed of a wren, and it pleases me because I’m fond of these tiny, feisty creatures.

But for the wren, my blip today would almost certainly have been one of the images in this sequence. The last time R and I were at Compton Verney, none of the great crested grebes appeared even slightly interested in any of the others; but I found out today that there are two well-established breeding pairs here, and they each now have a well-grown chick. One of the families was drifting about in the middle of the widest part of the lake, but the other trio was reasonably close to the bridge, and I stood there for several minutes, watching the female catching fish for the youngster. It was very amusing to see the baby hurtling across to her whenever she made a catch – it stretched itself out in such a way that it appeared to have both of its ridiculous feet right out of the water, which made me wonder how it was managing to swim at all. Perhaps it was the power of its appetite that was propelling it!