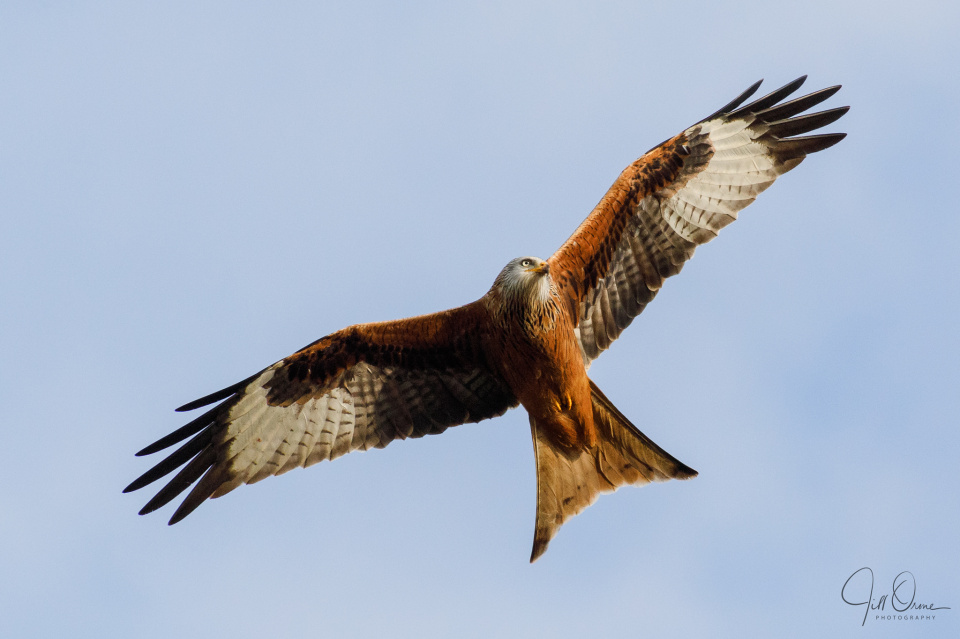 I’m playing Blipsnap with Hillyblips today – and given that we both photographed this red kite at the owl field towards the end of the afternoon, you can probably guess how co-operative the owls were being. We also papped a wren, which reacted insouciantly to the thunderous noise of motor drives but had managed to place itself in less than lovely light, and I scuttled down to the far end of the lane when FFO went up and caught a few distant images of her before she went back down again and stayed down – so this fly-over was definitely the highlight of the afternoon.

When I took this the kite was actually on its way back to where it had originally come from, behind a line of trees on the ridge at the north side of the field. There’s a strong north-westerly wind blowing over the scarp at the moment, and when the raptor first appeared it was moving so fast, with the wind behind it, that we barely had time to lift the cameras before it was over our heads and gone. Luckily though, as we swivelled to watch it heading south it turned and began to head back into the wind, and as it came past us again it was moving slowly enough for photos.

As I mentioned on another frustratingly owl-free day, when the kites have free run of the field it’s a sign that the owls are sulking in their tussocks, because they normally wouldn’t permit this kind of liberty to be taken. Today it was left to the kestrel to go up and give the kite a talking-to as it got back to the tree line – although given that the kestrel appears to have given up hunting for itself recently and has taken to a life of crime instead, it’s quite likely that it was just checking whether the kite was carrying anything edible that it could steal.