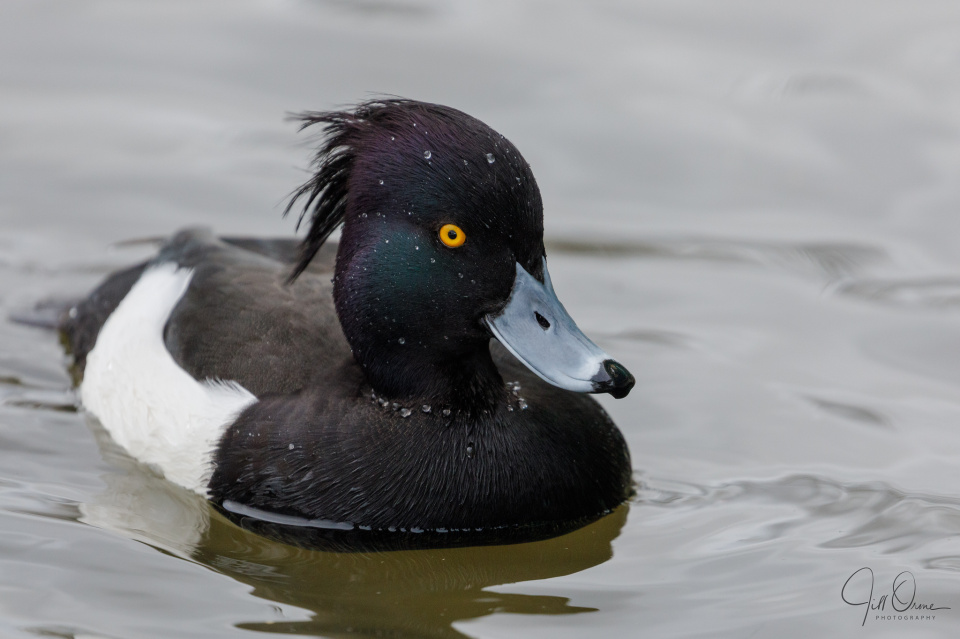 I had a ridiculously stressful morning, due entirely to my own incompetence.

I mentioned about ten days ago that I’d had to resit my six-monthly blood tests, owing to having failed the white count question; then at the beginning of this week (infuriatingly) I had a phone call from the rheumatology service telling me that I’d failed again, and that they wanted another repeat test before Christmas. I explained about the extreme dental treatment I was undergoing, and suggested that this might have my cell counts in a state of flux, but the practitioner was implacable: the tests had to be taken by today. So I booked an appointment for 9.20am, on the basis that this would leave me free for most of the day to do something more interesting.

This morning I zoomed off to Stratford straight after breakfast – only to find myself stuck in the most awful traffic, a good mile and a half away from the hospital. Minutes ticked by, the appointment time got closer and closer, the traffic was still crawling…. and all I could do was to try to control my breathing and my language, and hope for the best. I’d almost given up any notion of arriving at the hospital on time, when I managed to get through the roundabout that was the epicentre of the jam and suddenly found myself on reasonably clear road. Screeching into the car park, and throwing the car into a space and some money into the parking machine, I scuttled round to the Outpatients Department, and arrived at the check-in machine at 9.21am.

I’d barely sat down and lowered my shoulders from just below my ears when my name was called – but as I walked into the phlebotomist’s room, I suddenly had the most awful realisation…. There is a form which you have to take with you to these appointments, identifying you and telling the phlebotomist which tests are to be done and who is authorising them. I have a supply of these forms at home, so all I have to do is remember to take one to the hospital each time I go.

(I can sense that you’re well ahead of me here.)

“Don’t worry,” said the phlebotomist. “We can hold the appointment open for half an hour – just pop home and get it.”

I explained that half an hour was not going to cut it, and she told me to do the best I could. I didn’t bother arguing, or throwing myself at her feet and begging, because there’s absolutely no point: no form = no blood test. Under other circumstances I’d have phoned R, told him where to find the form, and asked him if he’d please bring it to me; but R was away at a client’s Christmas party in Staffordshire last night. So I just had to do the thing. Back to the car; back out of Stratford (noting that traffic inward was still queuing); round the roadwork-avoiding back doubles…home. Into house; grab form; out of house. Back to Stratford, constantly calculating which might or might not be the freest route, and once again watching the minutes ticking past.

By this time R had arrived in Stratford from Lichfield, hoping to rendezvous for coffee, and having heard all about the ongoing debacle (like a hammer drill applied to his hangover, I would think) he was sweetly walking around the relevant bits of town, checking traffic and relaying real-time updates to me. We had a brief shouty exchange through the passenger window as I went past him on Evesham Place – which must have looked a little strange to the drivers behind me – and then I was zooming back into the car park, grabbing valuables and scuttling, arriving back in Bloods just before 10.20am to find my name still up on the screen.

The phlebotomist was marvellous: greeted me as though I’d just swum the Atlantic, commented on my camera, admired the bittern photos I found to show her on my phone – and somehow in the midst of all the pleasantry blood was taken, and five minutes later I was skipping off to Boston Tea Party to join R for coffee and a chocolate brownie. And then I went to the river, and communed with my boys for an hour. Because ducks.

There’s another one here, if you’re not catatonic by this stage.