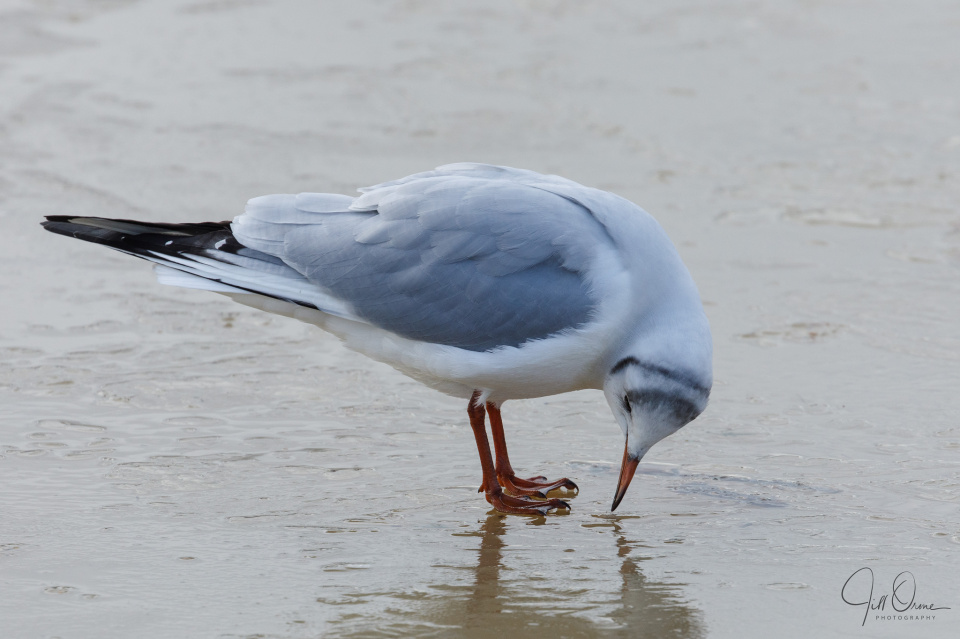 This morning R and I went for what will have to be our last walk in Stratford for a while: as of midnight it will be moving into Tier 4, and non-essential travel into the area, though not prohibited, will be discouraged. It’s sad, because we both feel that the walk along the river and the chance to observe wildlife in lovely surroundings is good for our mental well-being, but hospital admission rates around the UK are terrifying right now, and we’d both rather be part of the solution than risk being part of the problem.

It had been very cold overnight, with a sharp frost, but it was sunny first thing, and by the time we’d taken in our supermarket delivery and were able to leave the house the frost was gone. Sadly, by the time we reached Stratford so was the sun, and we had a bracingly cold walk; but at least I was able to console myself that my feet were warmer than those of the black-headed gulls that were wandering in a rather bemused manner around the frozen canal basin.

Aside from our walk, R and I spent much of the day thinking and talking about our little family, which is undergoing some big changes right now. Today H’s beautiful partner S arrived in the UK from New Zealand, and has joined him in the Frozen North. And over in Wales another major project is under way, which I hope to be able to tell you about very soon. After the most restricted year of our lives, it’s strange to find ourselves living in exciting times – or at least on the edge of other people’s!