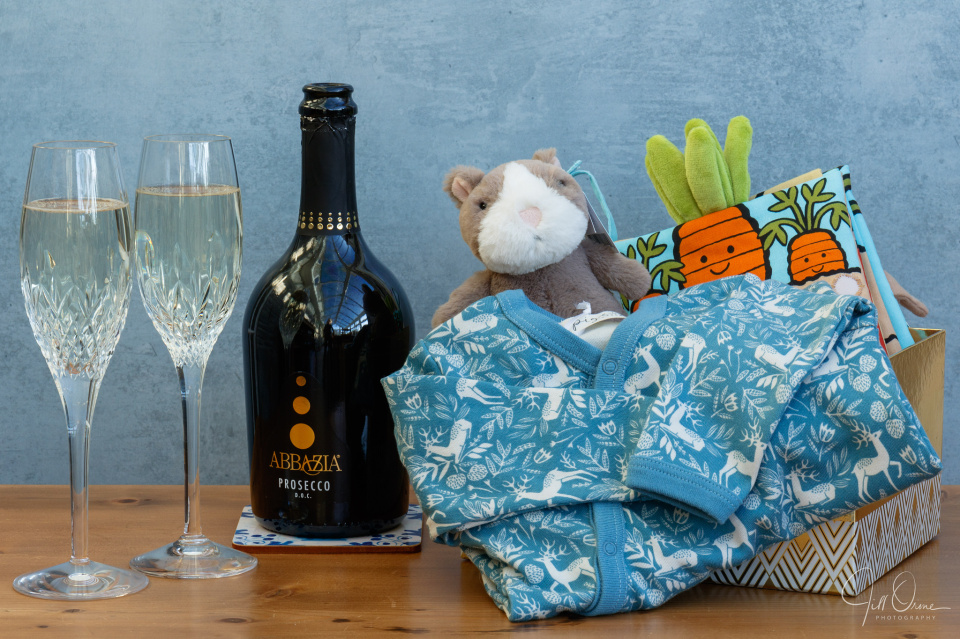 We have become a grandmother.
M. Thatcher, 1989

Baby B was born in Cardiff in the small hours of New Year’s Eve, to the absolute delight of a quartet of cheering grandparents. His story, and that of his parents, is not mine to turn into an anecdote here for comic effect, but I can tell you that for R and me this has been the happiest day of the whole of 2020. And probably the most tiring – R claims to have managed three hours sleep, but I think I had about a third of that. Frankly, we’re getting too old for that kind of thing. 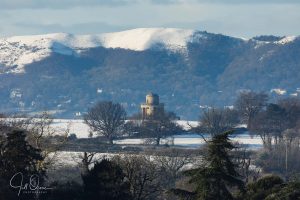 Despite the fact that we were tottering, we decided to take advantage of an absolutely lovely morning and went for a walk around Croome, which was looking beautiful in the aftermath of a fall of snow a couple of days ago, and a hard frost last night. I’ve included a couple of extras, the first of which shows the view over to the Malvern Hills; the small building in the centre of shot belongs to the estate, and is called the Panorama Tower. 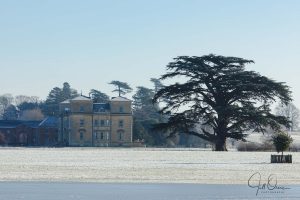 Back at home I decided to photograph the little gift we had ready to send to Baby B, before posting it off to Wales. I’m not certain, but I think I probably spent longer on this project than his mother spent producing him.

Welcome to the world, little man.