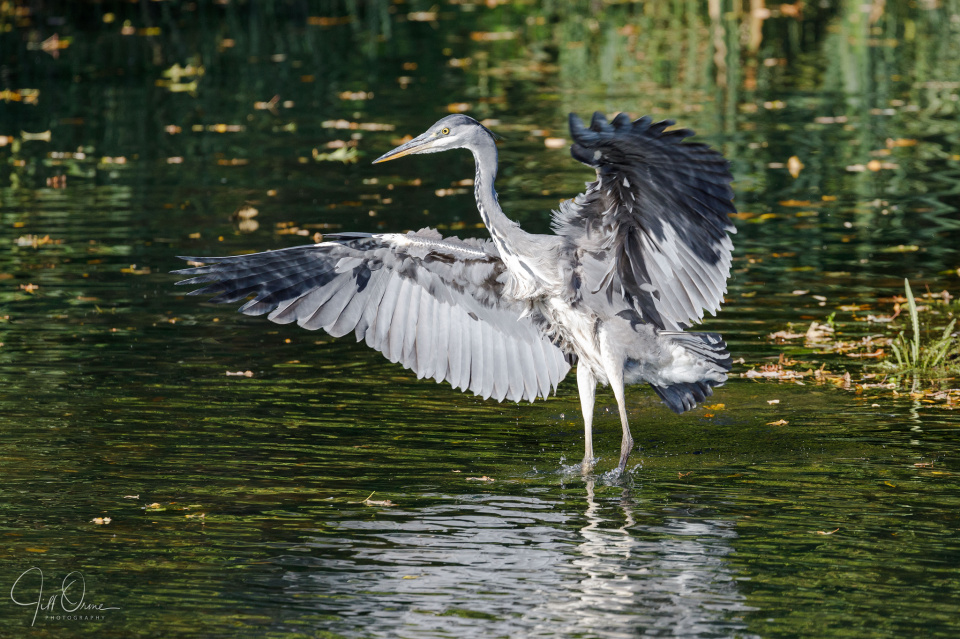 Today was Day 1 of Operation Attempt To Save JDO’s Canine Tooth; it involved large amounts of drilling and digging around, and I’m now as sore as. Poor me.

As I was still reasonably anaesthetised when I left the dentist, I felt able to go to Brandon Marsh, just down the road – there has to be some compensation for submitting to all this – and spent several hours in what I now know to be the likeliest hide to produce any interesting photos. There were four hobbies hunting dragonflies over the lake and around the trees – mostly rather distant, except for the few times when they zoomed right past the hide, too close and too fast for anyone to get a lens on them, but they kept several of us quite entertained throughout the afternoon. A female kingfisher flew in and out a few times, and on one occasion perched just on the other side of a bush, allowing for a reasonable shoot-through image. Other than that there were what you might call the usual suspects: cormorants, ducks (various), lapwings, geese, and this heron.

The heron seems to be part of the fixtures and fittings in this section of the reserve, spending almost all of its time on a small bank a short distance away from the side of the hide, and quite a lot of that time sleeping. When it does feel constrained to move it rarely walks, preferring to jump or fly even if it’s only going a couple of metres. This makes it look like a bit of an attention seeker, though it actually prefers to be still and quiet provided it’s left alone, and having watched it desultorily hunting either insects or rodents in the grass, I find myself wondering if it’s maybe not all that keen on water.

On this occasion it was startled into flying off the bank and landing in the shallows, where it dipped its beak once, took a couple of rather exaggerated steps, then lifted off again and came down here, looking as though it didn’t quite know what was going on. After it had stood around bemusedly for a few seconds, half a dozen cormorants swam up to take a look at it – at which point it retreated fast, jumping backwards until it regained the safety of the bank.