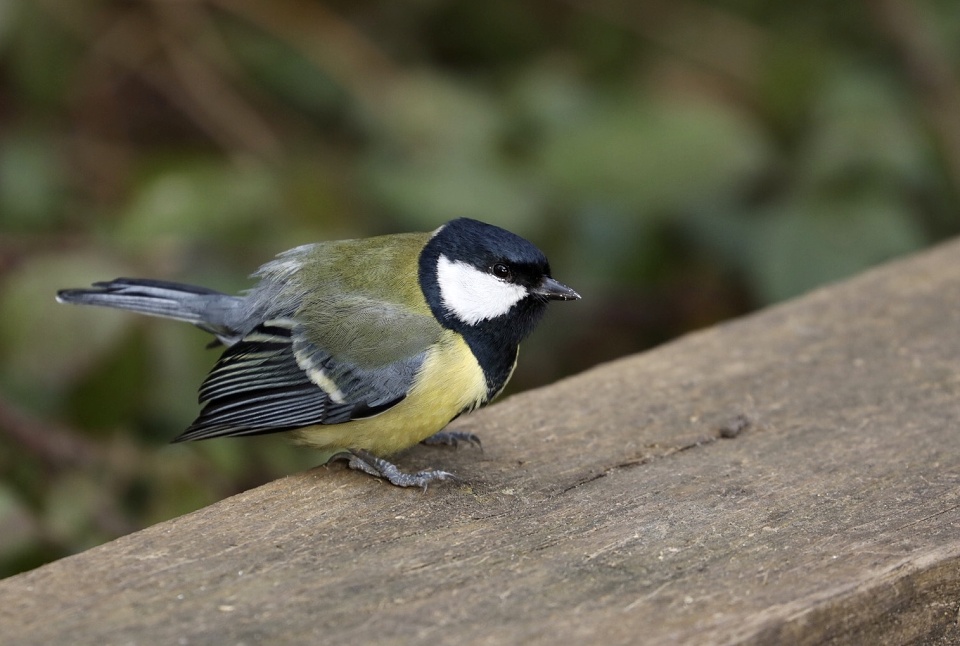 Although not with my favourite ally, who’s at home practising social distancing. To be honest, I feel as though I should be doing the same thing – if you haven’t already seen it, I recommend that you read this article, which had a profound effect on me when a friend shared it on Facebook this morning. It’s now being widely shared and referenced on Twitter.

However, we are where we are, and while R is being socially responsible and keeping the home fires burning back in the Shire, I’m guiltily self-isolating in a hotel room in north Staffordshire. En route here I stopped off at RSPB Middleton Lakes, where they have the biggest and boldest blue and great tits I’ve ever seen anywhere: if you don’t voluntarily hand over food they come and ask you for some, which is what the great tit was doing in this photo. I was astonished when its little car alarm peeping noise started up just a couple of yards from my feet, and I felt bad that I’d forgotten to bring any bird food with me, so I moved on quite quickly. It was too windy today for really good birding, and in any case it’s a little early in the year for there to be many birds on the wetland, but I had an enjoyable walk anyway, and I’ve made a mental note to come back in a couple of months when I hope there will be more to see.

Tomorrow I’ll be spending many hours in a bird hide, where I hope that no one will be coughing, and if I survive that experience I’ll be thinking, at least, about joining R in voluntary semi-isolation. Luckily, not interacting with other human beings is second nature to me, other than on choir days, and nature reserves tend to be so quiet (I saw no more than a dozen other people at Middleton Lakes today) that I doubt they’re high risk areas for disease transmission, so I don’t think I’d necessarily be protecting myself or other people by avoiding them. As someone who lives a pretty blessed life, the hardest thing for me personally would be to have to give up singing. Choir One is due to perform in a fortnight, and I think that concert is likely to go ahead, but the bigger Choir Two concert at the end of May could well fall victim to the epidemic if the situation develops as I expect that it will.

At the moment it feels as though we’re engaged in a kind of phoney war in this country, though that’s likely to change very fast. I just wish that I had more confidence in the competence of our Government, and at least a passing belief that they’re aiming to keep as many of us alive as possible. But when the idiot who’s notionally in charge throws out phrases like “herd immunity” – a term that only makes sense in connection with a vaccination programme – it’s hard not to come to the reluctant conclusion that we can’t expect any help from that quarter, and we’re going to have to save ourselves.