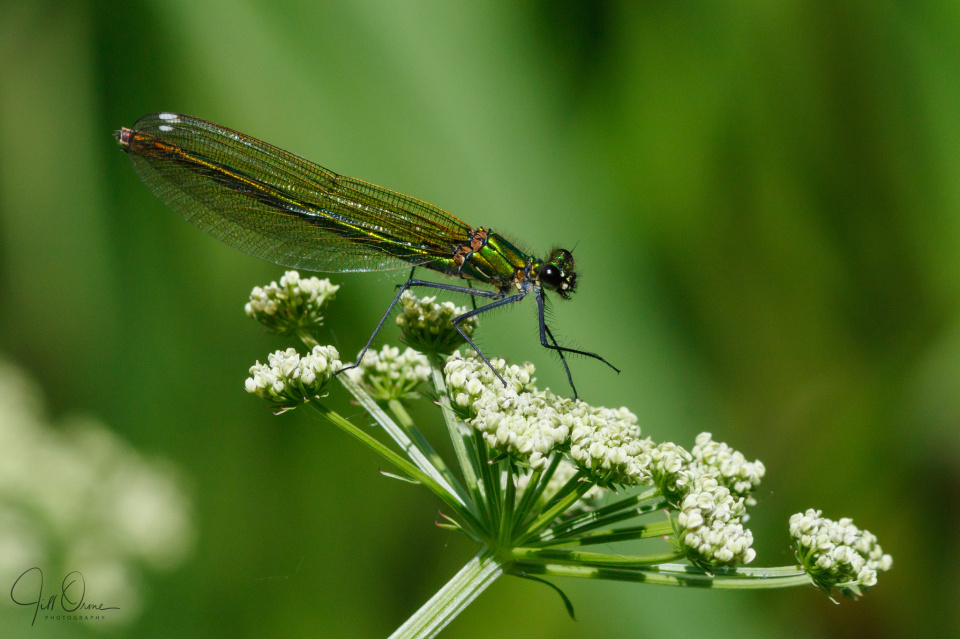 R and I were in Cardiff again today, where poor Baby B was suffering from a combination of an emergent molar and this week’s nursery virus – or maybe that should be last week’s, because L and I both seem to have the same bug, and the last time we were all together to have passed it around among ourselves was last Sunday. If you don’t have a school-age person to hand who can give you this virus, be assured that you’re missing nothing: the combination of a horribly sore throat, and oral mucosa that feels gritty and raw and tastes metallic, is something I heartily do not recommend.

So anyway, the fact that the Boy Wonder was distinctly off his game was no surprise (either to me, or to R who’s been having to cope with my temper for the past two days), and whenever I saw B running his tongue around the inside of his lips with an expression of distaste, I experienced a surge of both empathy and sympathy. The order of the day was clearly quiet distractions, and with that in mind – and yes, OK, with Odonata in mind as well (you rightly wouldn’t believe me if I claimed otherwise) – we went to Forest Farm and walked along the canal. We took some bread with us (fresh, wholemeal), in the hope that B would find this easier to feed to the ducks than water fowl nuggets, and he did, I think. He also absent-mindedly ate quite a bit of it himself, which compensated at least in part for the lunch he’d firmly refused a little while earlier.

Odonata-wise, R and I spotted numerous blue damselflies and a few Large Reds, along with a handful of Banded Demoiselles. On a couple of occasions I thought I might have seen a Beautiful Demoiselle too – which would be entirely possible in slow-flowing water like this – but I didn’t manage to capture any of them on camera, so I can’t be sure. The big triumph of the day, though, came as we were walking back towards the road (B, who’d decided by then that Enough Was Enough, pointing not one but two peremptory forefingers in the required direction of travel), when the first and last dragon of the day flashed past us, and turned out to be a hawking Golden-ringed Dragonfly. R made a slightly disbelieving noise when I stopped to try to get photos, because the Golden-ring was on a mission and was far too fresh and fit to need to take rest stops, but there was no way I was going to miss recording my sixteenth species of the Odonata season. So I persisted, and in the end I managed half a dozen shots in which – provided you know what you’re supposed to be looking at – you can just about make out a large yellow and black dragonfly. I daresay the county recorder will have seen worse.

Despite her golden-tinted wings, this lovely fresh creature is definitely a Banded Demoiselle. Were she Beautiful, the wings would be darker, and the white pterostigma would be further along the fore edge of the front wing, towards her body. I’d been trying to photograph her, with limited success, among reeds with which she blended almost perfectly, so I was delighted when she moved up onto the hogweed, against a distant and well-diffused background, and gave me probably the best photo opportunity of the week so far.