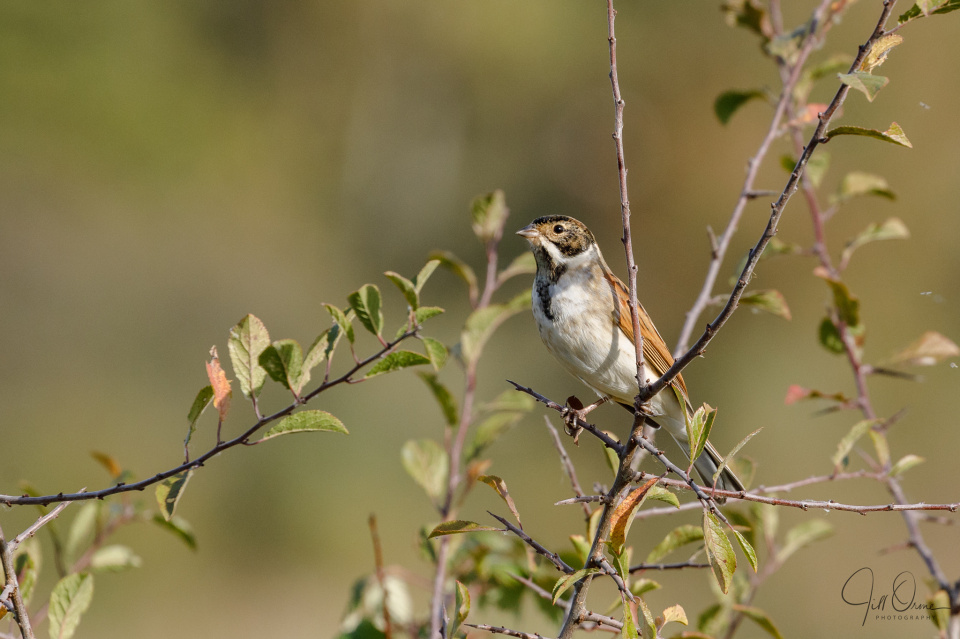 I arrived at the Water Rail (aka the Concrete) Hide at Upton Warren this afternoon to find it stuffed to the gunwales with bird photographers and gear. Someone hutched along one of the benches a little to let me sit down, and they all explained that I should have been there just a few minutes earlier, because a water rail had been out and about in the channel in front of the hide – though now, sadly, it was back in the reeds. I was, of course, sceptical – in my experience, birders’ tales are at least as tall as anglers’, and in all the many hours I’ve spent in this hide I’ve never had so much as a glimpse of the bird after which it’s named.

On this occasion though, I wasn’t being spun a yarn: a few minutes later a water rail did indeed shoot out of one reed bed and power across the channel into the next one. There it proceeded to have a wash, tantalisingly half-visible from the hide, before disappearing into the middle of the reeds. A little later it came out on the other side of the bed (now right in front of me), did some stretching exercises, and then went for a bit of a swim before retreating back under cover. For a species that’s usually described as “elusive”, or even “secretive”, this one was a bit of an exhibitionist, and everyone in its hide had plenty of opportunity to photograph it. I’ll probably put some more shots onto Facebook when I’ve finished processing them, but for now there’s one photo of it in my extras. Just to prove that I wasn’t telling a birders’ tale. 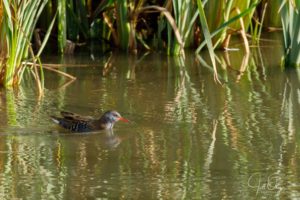 My main image is my favourite of the day though; I’ve seen reed buntings plenty of times before, but never managed a photo of one that I like as much as this. Reed buntings are usually found at the damp edges of marshy ground, though in winter they can also turn up on farm land and in gardens. They’re primarily seed eaters, and at Upton Warren are most usually seen on the feeders, so it was nice to capture this one in a more natural setting. In winter the sexes have similar plumage, but I think the pale breast and dark bib make this a male; in the breeding season the males are very distinctive because they have a black head and bib, broken by a white collar and moustache.