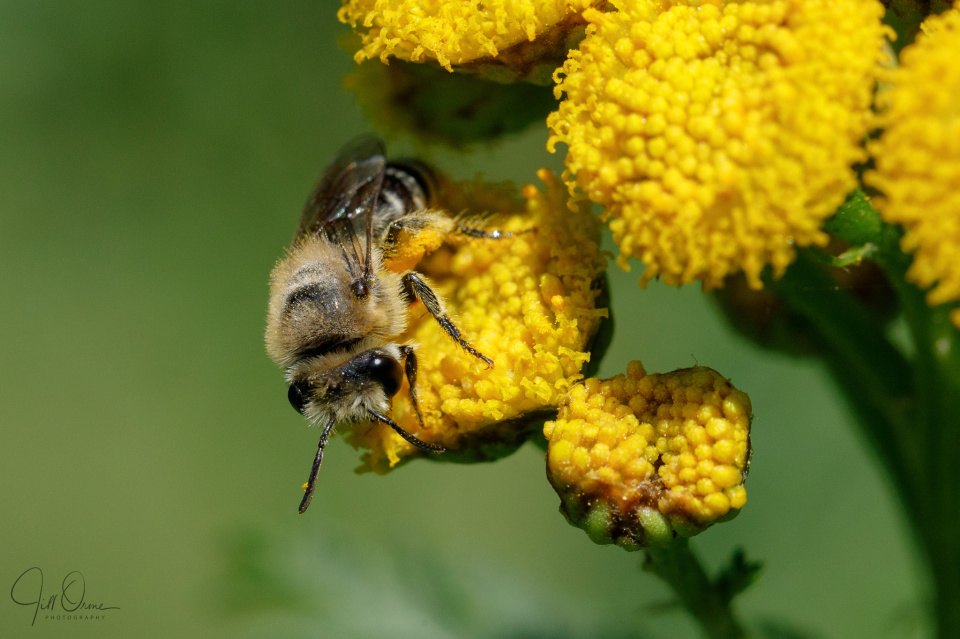 I’d been planning a little road trip today, but life got in the way.

We have had two phone lines for as long as we’ve been here, one a general line for the family, and the other dedicated to work calls, but now that R and I are the only family here and both of us are retired, we decided that it was time to rationalise them down to one. What neither of us had appreciated until R cancelled the contract on the ‘family’ line this morning, was that one of my two email accounts, though it was with a separate provider, was inextricably tied to that phone number, and as soon as the ISP received notice from the phone provider that the line was about to be disconnected, they promptly announced that they’d be closing the email account at the end of the day.

Mild stress ensued for a couple of hours, as I sat at my desk trying to establish which of the organisations using that email were the most significant, and changing my details with them while I still had access to both addresses. In some cases this was very straightforward, but in others… less so. In one case I had to send a written request, and in another I needed to make a phone call, which at least gave me the opportunity to make a suggestion or two to the customer service representative about the company’s web site. While I was doing all this, R made tea and lists, and generally gave moral support, and as soon as I’d done everything I felt I needed to, he took me off to Stratford for a river walk, coffee, and cake.

There’s a lot of tansy in the bankside vegetation along the Stratford stretch of the Avon, and it’s currently providing nectar and pollen for a good number of plasterer bees, but I actually took this photo on the tansy in our garden. There are several similar species, and I know from experience that because of this the BWARS verifiers won’t accept a species record, so it will have to be listed as Colletes sp. – but in all likelihood this is Colletes daviesanus.

Davies’ Colletes is the likeliest Colletes species to turn up in gardens, because it’s the least fussy about nesting sites. All of them prefer to nest in a loose, sandy substrate, which you’d think would rule out Worcestershire altogether, but C. daviesanus is less wedded to sand than the others, and will even exploit heavy clay. It’s also happy to nest in walls, especially old walls with loose mortar such as the ancient farm wall that borders our yard – and I think that might be where this female is building, because if you view this full-screen, you should be able to see sand grains clinging to the hair on her thorax. Nests are usually built in aggregations, and where a large number of females all start digging into the mortar of a wall they can weaken and undermine it.*

C. daviesanus is small – females being around 9mm in length, and males 7mm – and flies from June to September. It will feed from a range of flowers, but only collects pollen from the Asteraceae, with tansy, yarrow, ox-eye daisies and ragwort being especially favoured. The reason Colletes species are commonly called plasterer bees is that the females use their tongues to line each of their nest cells with a substance they secrete, which is similar to cellophane and is waterproof and fungus-resistant. This leaves the eggs and larvae well-protected against the climate (even in Worcestershire), but sadly less so against some other hazards: they’re subject to cleptoparasitism by the bee Epeolus variegatus, the bee fly Bombylius minor, and the Sarcophagid fly Miltogramma punctata.

I was especially pleased with this photo because these bees are small, fast, and extremely restless; but my second-favourite garden find of the day has gone up on my Facebook page, if you’d care to take a look.