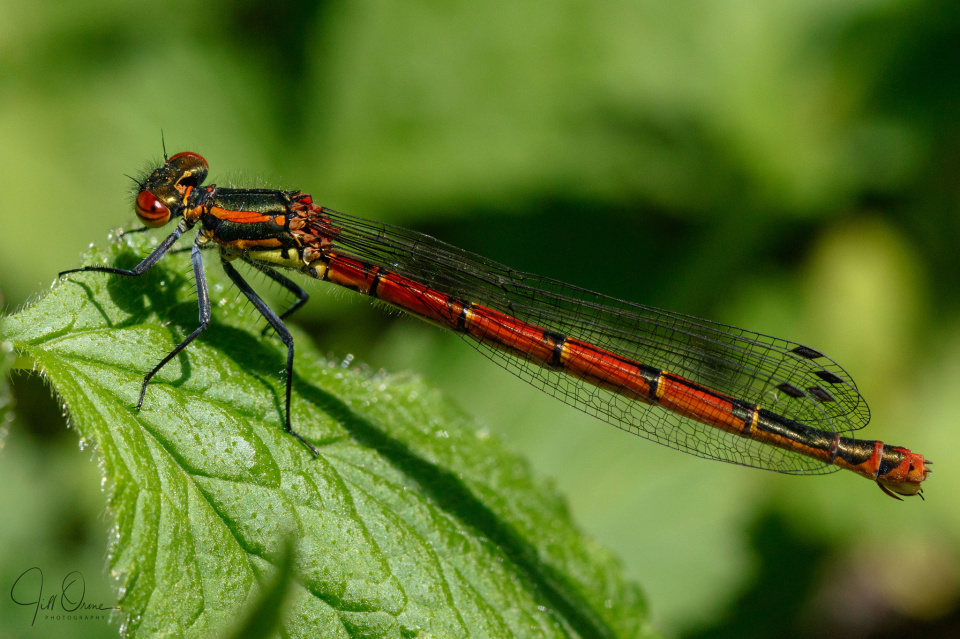 It didn’t start all that well, actually, because we both slept appallingly badly, after which, having to drag ourselves out of bed at ridiculous o’clock for an early Ocado delivery almost put paid to the day before it properly began. Which would have been a shame, given that it’s our 31st wedding anniversary.

I was still in my dressing gown, slumped at my desk, growling, when a large box of pond plants was delivered, at which point things began to look up. I’ve been a little snarky about Waterside Nursery because it’s now four weeks since I ordered from them, but I’m very pleased with the plants that came today. I ordered a planting scheme, which is always a gamble, but they sent a good selection, and everything arrived in very nice condition. It was also pre-planted, which meant that I just had to decide what was going where, and position the baskets.

Having done that and admired my handiwork, I felt that all that was still needed was another Nymphoides peltata for the wild pond, and some more floating oxygenator for both, so I phoned Sweet Knowle. They offered to make up an order for me straight away, and said that with lockdown having been relaxed a little I could collect it from the nursery gate later today, if that suited me better than having it posted. R wanted to take his car out for a run anyway, so this afternoon we drove over to Ilmington, and returned with the little fringed lily and a carrier bag full of hornwort. I had a momentary loss of nerve when I was positioning the lily and realised that my arm was sharing the deep water of the wild pond with an agitated frog, but we both survived the experience, and now both ponds are looking really good.

So all I need to make my joy complete is some – wait… is that…? Yes! It’s a female Large Red Damselfly!! According to my Odonata field guide, the immaturity period for a female Large Red is about sixteen days, so this is very possibly the same specimen I photographed in late April, now fully mature and ready to breed. She wasn’t about to lay any eggs when I took this photo, because there was no male in attendance and this is a species that oviposits in tandem, but as you can see if you look at this full-screen, she was opening her ovipositor (the blade-like protuberance on the underside of her abdomen) in a way I took to be quite promising. When she does lay her eggs she’ll be looking to attach them to submerged vegetation, so I may have tripled the plant life in the pond just in time!

I’m now away to spend the evening with my husband. This week’s Lockdown Family Film Club choice is When Harry Met Sally, which seems like an appropriate thing to watch on a wedding anniversary – if only for the moment when Carrie Fisher’s character says, “Tell me I’ll never have to be out there again”, and her husband replies, “You’ll never have to be out there again.” A truly romantic exchange.