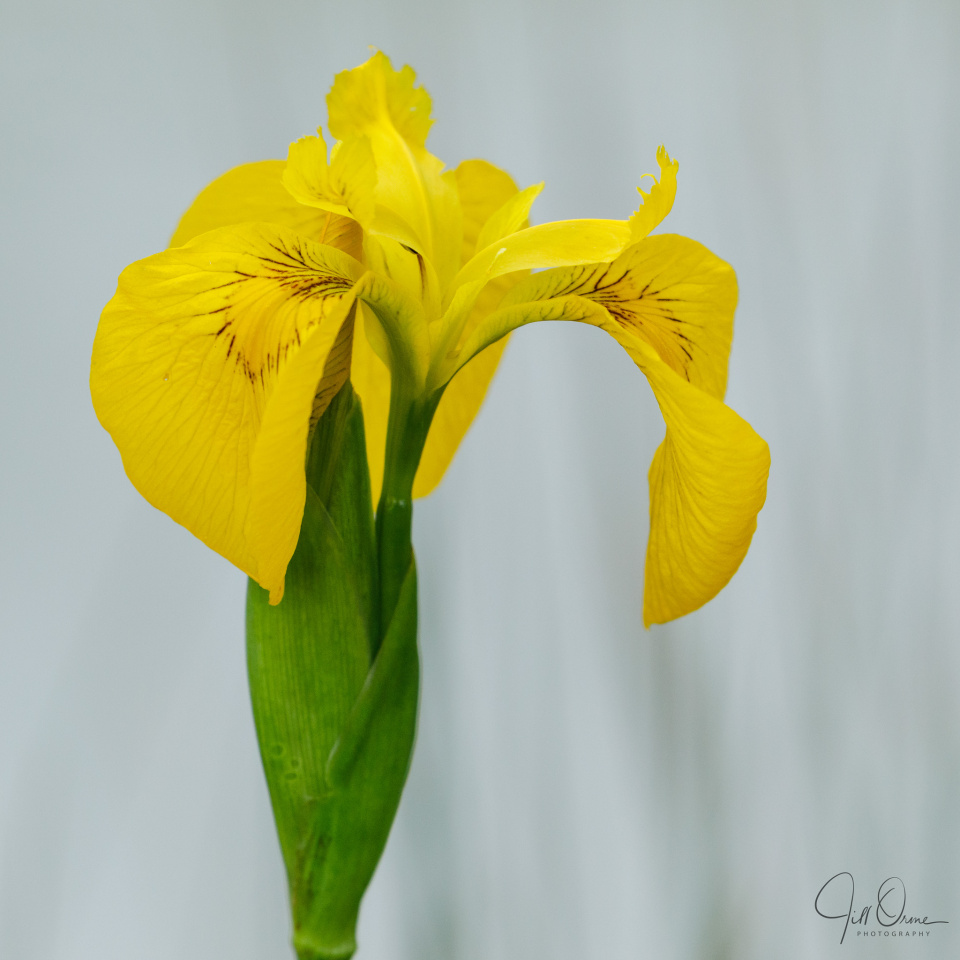 I had to go to Stratford Hospital this afternoon, to collect a prescription. After a telephone chat with the pharmacist I made a Plan, and then I zoomed off, feeling surprisingly nervous. I parked in the loading bay near the main hospital entrance (legally – you’re allowed fifteen minutes there), donned a mask, collected my meds, returned to the safety of the car, cleaned my hands with sanitiser, removed the mask, and breathed…..

On the way into town I’d realised to my dismay that I was running low on fuel, and had been calculating how many miles I could travel before that became a serious issue, but at this stage I thought I might as well tackle the problem now as later, so I pulled in to the nearest garage, where I was pleased to see notices about hygiene and distancing. I donned the mask again, plus some disposable plastic gloves supplied by the garage, refuelled, and went (as instructed) to the night payment window rather than into the kiosk. The cashier held up the chip and pin machine on her side of the window, I held my credit card close to the outside of the glass, and contactless payment was achieved. Gloves binned, I got back in the car, gelled my hands again, removed the mask, and breathed….

Honestly, the whole situation felt quite surreal – especially as the level of care and attention I saw being paid to social distancing in Stratford varied a lot. The bits of town that I drove through were pretty quiet, and there weren’t many pedestrians about, but on a couple of occasions I saw people having to take rapid evasive action to get out of the way of other, entirely heedless folk who were marching straight towards their personal space. No-one else that I saw was wearing a mask, and while most people entirely ignored the fact that I was, one or two did smirk at me – only to receive a full-on Death Stare back. Admittedly, this is the town that keeps electing Nhadim Zahawi to represent it in Parliament, which says nothing very encouraging about it, but I had the distinct feeling that some of those who were out and about weren’t at all worried about the pandemic. I wish I could say the same, but given a straight choice I’d very much rather be alive than unconcerned.

Before going out I’d asked my friend J, whose parents own Grove Hill nature reserve, if it was open, and to my surprise and pleasure she told me that it was; so I swung round there on my way home. I checked both ponds for Odonata (none), and a couple of the – fairly terrifyingly steep – scree slopes for small early butterflies (none), and returned to the car not even slightly disheartened, but happy and fulfilled by a 5,000 step walk in lovely surroundings with fresh, clean air. If I were a dragon, a damsel, or a small, vulnerable butterfly, I wouldn’t have gone out in today’s bitter wind either, but sooner or later the warm weather will return – and when it does, so will I.

I photographed this cheerful flag iris at the large pond at Grove Hill. I’ve already planted one in our own wild pond (contained in a basket because they’re quite vigorous), and with luck, by this time next year I’ll be able to take photos like this without setting foot off the homestead.