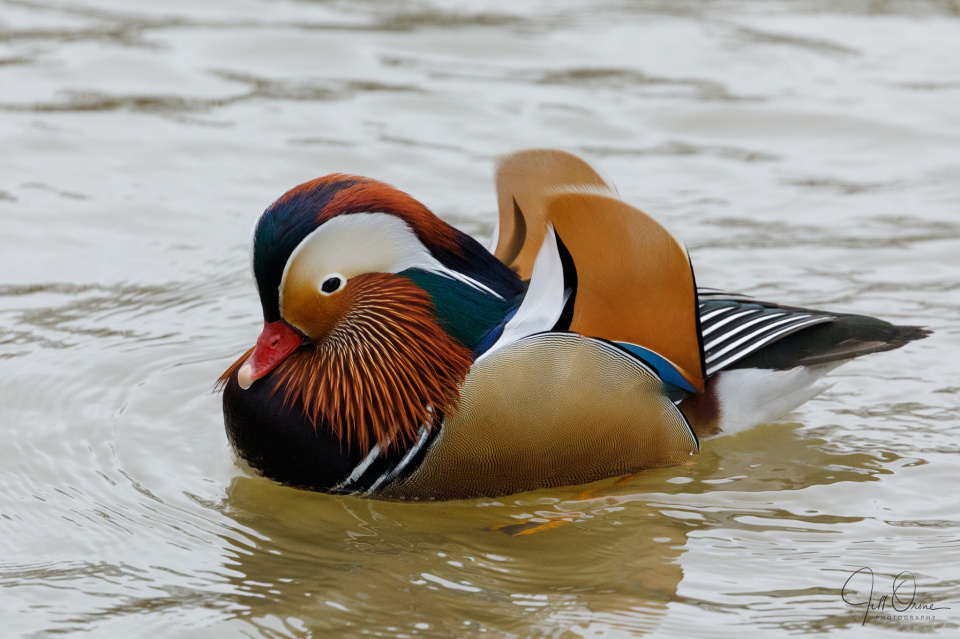 This morning I updated my Mac’s operating system to Catalina, a nerve-wracking process, though in the event it ran quite smoothly. As I hoped, the upgrade has solved one of the issues I’d been having, and I’ve now been able to update the music on my phone for the first time in several months – though with the demise of iTunes syncing happens quite differently now, and isn’t exactly intuitive, at least until you’ve found an on line tutorial that walks you through it.

Less welcome is the fact that the EOS utility which I’ve always used to transfer photo files from camera to Mac via a USB cable no longer works; it seems that that the most recent build of Catalina broke it, and Canon hasn’t yet released a fix. While this isn’t the end of the world – I can use a card reader, as most people do – I’ve always had a theory that taking memory cards in and out of cameras on a daily basis causes wear and tear and shortens their lives. I have no evidence for this, other than the fact that I regularly hear people talking about card failures they’ve suffered, and in all the years I’ve been taking daily photos (during which I’ve used a card reader exactly twice), I’ve never yet experienced a failure myself. The EOS Utility is also a very efficient way of transferring files, recognising ones that you haven’t yet uploaded to a computer, and moving them straight into day-dated folders. So I’m far from happy, and I can only hope that Canon will update it pretty soon.

After all of the tension I needed fresh air, exercise, and cake, and though it’s not usually my destination of choice, today I suggested to R that we should take a trip to Evesham. He told me one day last week that he’d seen a mandarin on the river there (I might have thought he was hallucinating after too much coffee, had he not taken a phone photo to prove it), but I assumed that the duck was simply passing through – there has been an established pair on the nearby River Arrow for a while now, and this could have been one of them, or an offspring. Yesterday though he reported that the little chap was still there, and I thought it might be worth going down to take a look.

The problem with mandarins is that they lie in too many planes, so it’s difficult to get all of one in focus, especially when you can’t get down close to water level. They’re also restless and fast, and today’s light wasn’t good enough for both a narrow aperture and a fast shutter, so I took lots of photos, knowing that most of them would end up in the trash. This one isn’t too bad, all things considered, though if we get a sunny day in the near future I might go back and try for something better.

Mandarins are native to the Far East, but they’ve been popular as captive birds for several centuries, and due to escapes and releases there are now established wild populations in parts of Europe and in the USA. There are believed to be several thousand breeding pairs in the UK, mainly in central and southern England, and the population is thought to be growing. They’re omnivorous, eating everything from insects and larvae to acorns, depending on the time of year. They like to nest in holes in trees, which they line with down to protect the eggs and chicks; the BBC filmed a nest a couple of years ago, and if you’re interested you can see clips of it here and here – and best of all, the heart-stopping process by which the ducklings fledge. This male seems to have fallen in love with a female mallard, which is, I fear, a doomed romance, but it was interesting to see him stretching his neck and then bowing to try to gain her approval. I’ve put a photo of the bow on Facebook if you’d care to take a look.