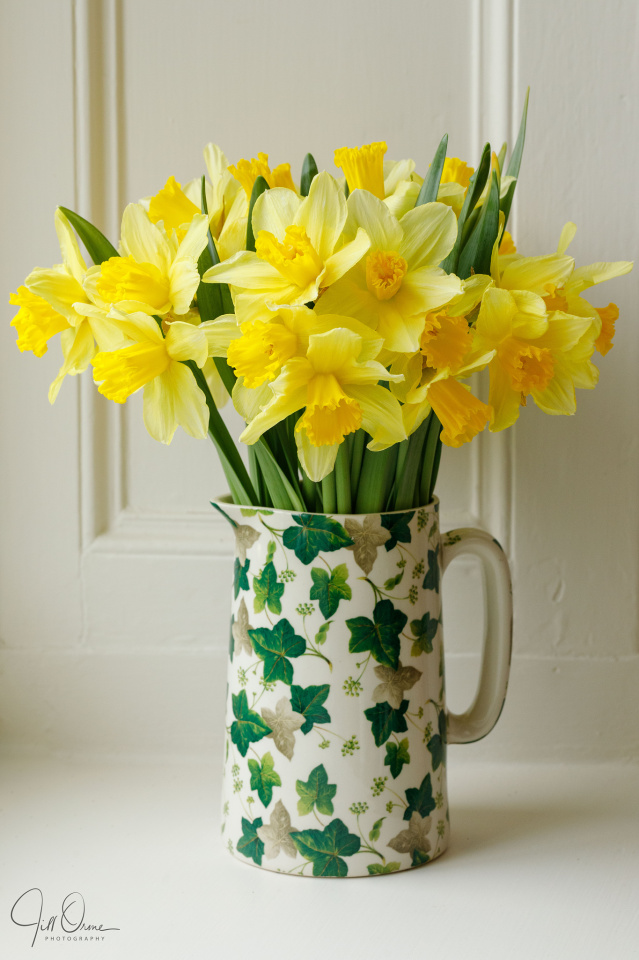 What a horrible day this is. For over two thirds of my life I’ve taken my European citizenship for granted, and now it has been ripped away from me. I’m genuinely heartbroken.

I’m well aware of the arguments that can be made against the EU, and the fact that a few of them even need to be taken seriously: I was taught European Law fairly shortly after we joined the Common Market by a rabid Eurosceptic, and every tutorial session involved a verbal battle as she walked us through the potential conflicts between the European and British systems. She wouldn’t have lowered herself though, to the specious claims, exaggerations, and outright lies about the EU that have been drip-fed to the newspaper readers of this country by the right-wing press over the last 47 years, at the behest of its self-interested billionaire, tax-avoiding proprietors.

Personally I made my decision about how I was going to vote in the referendum over a year before it took place, on the day R and I stood on the bank of the River Danube near the Parliament building in Budapest, silently absorbing the shocking impact of the Shoe Memorial (the blip remains, though the Flickr album that supported it is long gone). The European project came into being because people who had experienced World War Two believed that it was the best way of ensuring that Europe didn’t descend into World War Three, and now, with populism on the rise, that bulwark of international cooperation seems more vital than ever. But Britain, under the thumb of a talentless bunch of shysters and chancers, won’t be a part of it. I daresay they’ll be personally richer for for Brexit, but I’ve seen nothing to make me doubt that the country will be poorer.

Every expression of grief and regret from European politicians over our departure has brought me to tears today. They’ve promised to keep a light on so we can find our way back, and I hope that one day we do, though I fear I may not live long enough to see the day. I will never forgive this. I will never reconcile. I have to accept, but I refuse to support, what the country is doing to itself. I agree with Ian Dunt, with the Remainiacs, and with Led By Donkeys – this is a dark day, and those of us who feel battered by it can do nothing at the moment but be kind to ourselves, and to each other, and hope that in time the wheel will turn again.

One bright early morning in the summer of 1975 a German friend and I strolled along the Île de la Cité in Paris as though we had every right to be there – which we did – singing this. The fact that right now it’s at number 2 in the iTunes download chart tells me I’m not alone in feeling the way I do today.