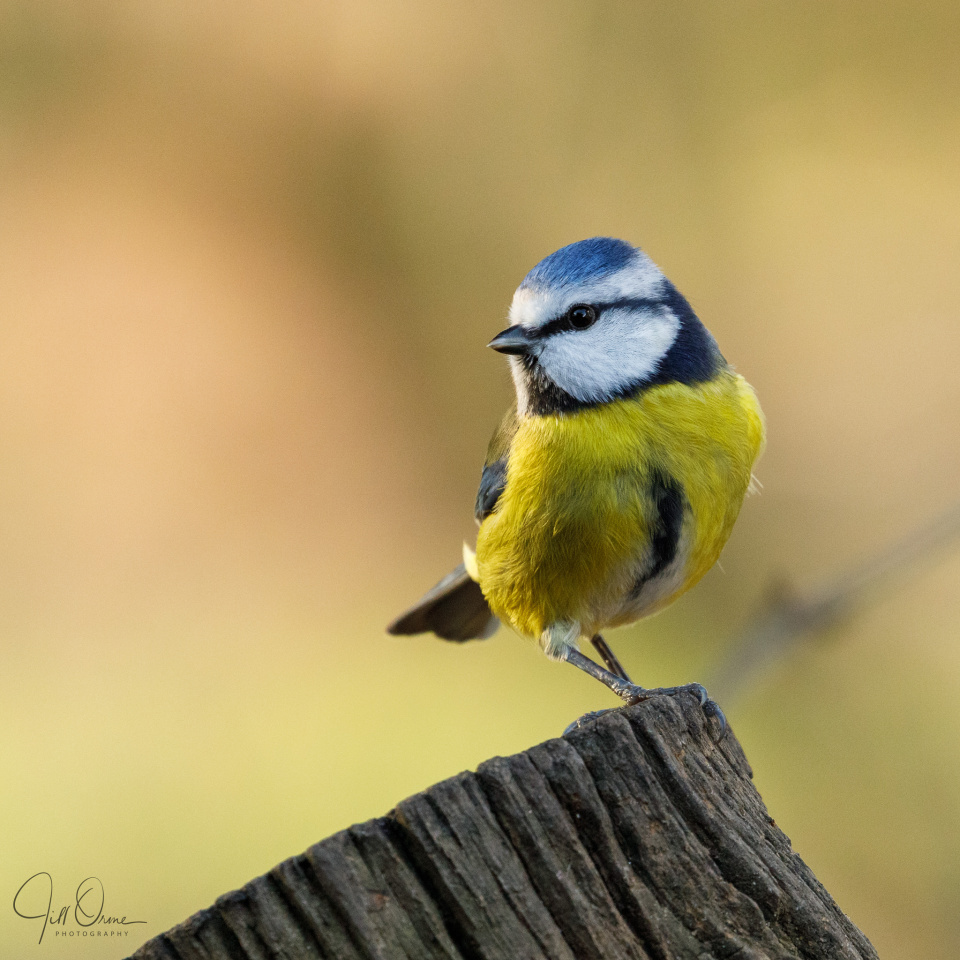 I woke up in such a bad mood this morning that I thought I might as well wash the car. I must admit, pearly grey suits it rather better than brown, though on the minus side, several chips and scuffs have now appeared from under the filth that I could happily have done with not knowing about. I fear that, much as I love it, the little beast doesn’t entirely suit my lifestyle.

After I’d dried out a bit I looked at the weather – sunny but windy – and decided that it probably wasn’t an owl day. So I zoomed sparklingly up to Hillers. A couple of chilly hours in the hide took my mind off everything horrid, put me in a serene mood, and bagged me a score of quite nice images. I’ve chosen this one because it has a dynamic tension that I really like, though I could easily have gone for a coal tit, or a wren. I’ve put a sequence of the nuthatch taking a drink from the pond on Facebook, if you’re interested.

I swear though, one day I’m going to go up there with an extendable tree lopper in my back pocket, and cut back that irritating elder branch.