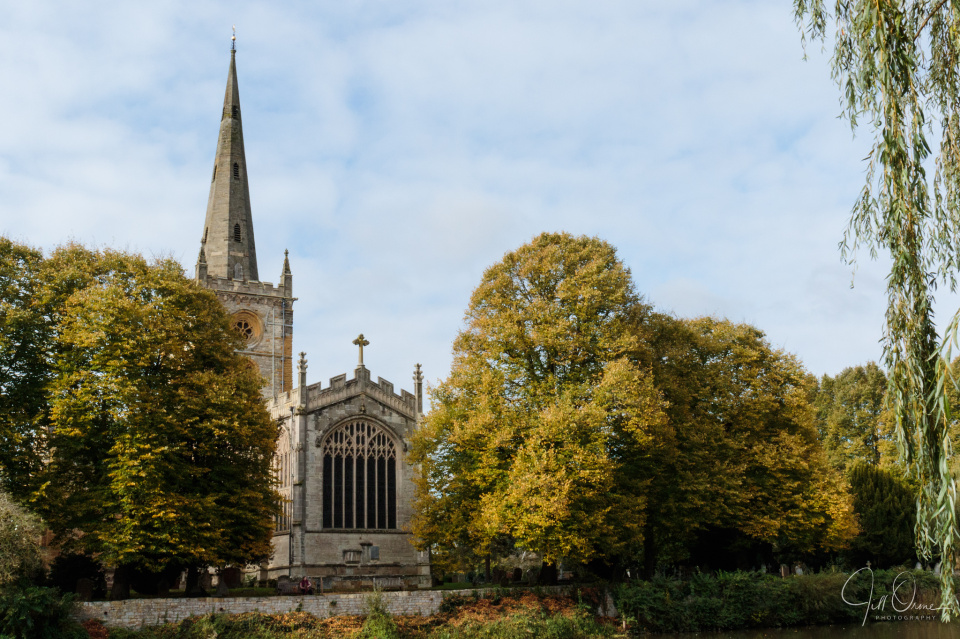 When I last saw the rheumatologist a few months ago, I ‘fessed up to a few things, and he sent me for a battery of tests and scans. Today I went back and saw him again, and we had an interesting chat about the results.

It turns out that the gymnastic manoeuvre I attempted last Christmas Eve while photographing a black-throated diver did indeed result in a fractured D12 vertebra, as my osteopath suggested it might have when I saw him a few weeks later; taken together with the L3 fracture I sustained while back-somersaulting off a stepladder nine years ago, it’s frankly no wonder that my back is “a bit of a mess”. Luckily there are advantages to being built the way I am: my bone density is above averagely good for a woman of my age, so I didn’t have to be put on the bone-preserving drug that makes your teeth fall out (why??), though the doc has (surprisingly) recommended that I take a vitamin D supplement, despite the amount of time I spend outdoors. He approves of the spinal self-help measures I’m already taking, and is sending me for physiotherapy to see what else can be done to strengthen it. All of this made me feel pretty upbeat – as did the extra drug I came away with for my RA, though I was less happy about the latter when I arrived home and read up on the side-effects, but that’s something to be discussed with the rheumatology nurse when I next see her.

Afterwards R and I met up for a coffee and a debrief, and then we walked along the south side of the river to get back to Old Town, where the car was parked. I was using the small camera and walkabout lens that I took to the march on Saturday, which meant that I wasn’t able to capture the couple of dragonflies that we spotted down by the bridge, but I rather enjoyed snapping more general scenes for once. It was only later, when I was processing the files and was surprised by the lack of sharpness of some of the images, that I realised the camera had been set to f/22, which is quite some way from the sweet spot for this lens. Checking back to my Saturday shots I can see exactly when the aperture was changed, presumably by the camera being jostled against me in the heavy crowd on Piccadilly.

Despite the slight refraction softness, I’m posting this because I haven’t blipped Holy Trinity for a good while, and I like it with its flanking autumnal trees. I’m also posting an extra though: this evening I’ve been having a go at the mirror box technique that’s currently quite popular around these parts, using an image I took last month when R and I were on holiday in the Frozen North. I can’t absolutely decide whether I like it or not, but it’s always good to learn another bit of Photoshop fartnarklery. My favourite one of these so far was created by suejay50. 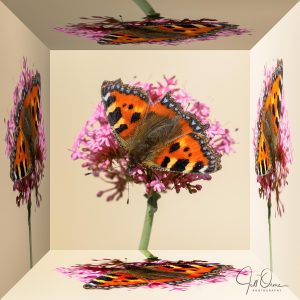