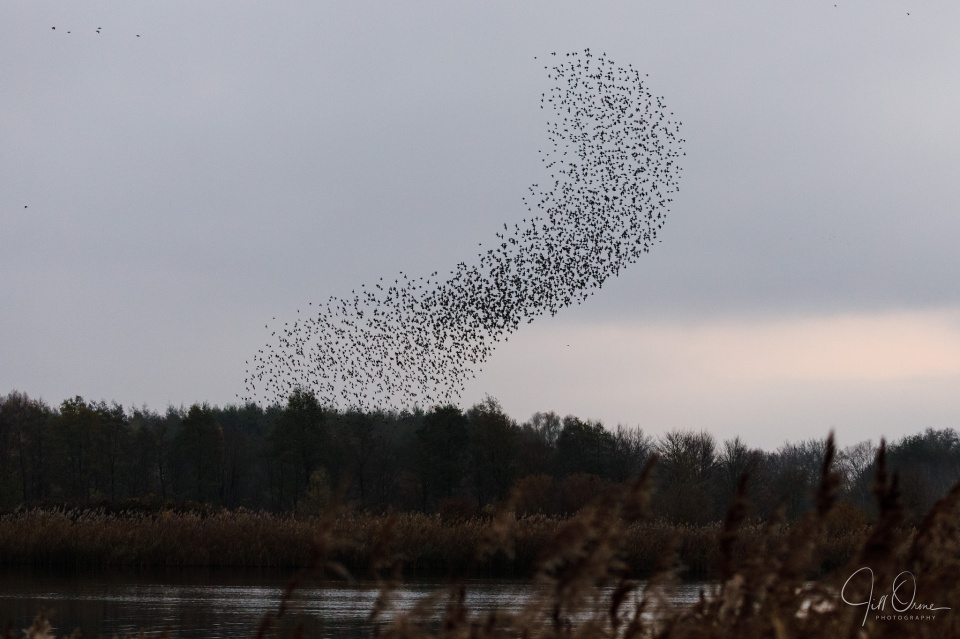 Today was a bit of a curate’s egg, but ended on an absolute high.

I had an appointment in Coventry this morning for the Mazda garage to change the SD card in my satnav. The bad news is that the “ten minute job” took an hour and a half; the good news is that the satnav now works, and the infotainment system doesn’t keep rebooting. Yay!!

While I was waiting, I picked up a bird alert that a Hoopoe has been hanging around Aston Cantlow, and as I’ve never seen one I couldn’t resist going to see if I could track it down, as soon as I got my car back. I didn’t find it, and I got myself very hot and muddy, and a bit sheepy (the polite technical term, I believe, for the state of your walking shoes when you’ve slithered along a damp and well…. used…. pathway through a sheep field) in the process of searching. By this time it was late lunchtime, and the only photos I’d taken were of a couple of outraged sheep; I was not a happy camper.

But being someone who rarely learns from their failures, I then decided to go off to Lechlade, in search of a Great Northern Diver – another bird I’d never seen, and which I was hopeful I would find at Bowmoor Sailing Lake. On arrival I met a couple of owlers on the same mission; we were directed to a particular section of the lake edge by a couple of people who said they’d seen the Diver just a few minutes earlier, but when we got there it was nowhere to be seen. Before too long the owlers decided that this was a fool’s errand and left, but I gritted my teeth, walked the entire perimeter of the lake plus a bit, and eventually got my record – though by this time it was after 4pm and getting dark, and the bird was right out in the middle of the lake. When it swam back across to the place where I’d been quarter of an hour earlier, I thought about how long a walk I still had to get back to the car, and decided that it really wasn’t worth pursuing it any more today; if it stays a little longer, I’ll try to make a return visit in kinder light.

I was pretty happy to have at least seen the Diver, but my day was made as I walked back to the car by the realisation that a starling murmuration was starting to form over the lake. I watched for about ten minutes as the birds wheeled around the sky – at one point forming an almost perfect ball – with the mass gradually decreasing, as groups of them peeled away and flowed down into the reeds. As the very last group came down, just a few yards away from me, making a lovely susurration as they settled into the reed bed, I was literally chuckling with pleasure – and also, just a little tearful at having had the privilege of watching one of nature’s truly great spectacles.