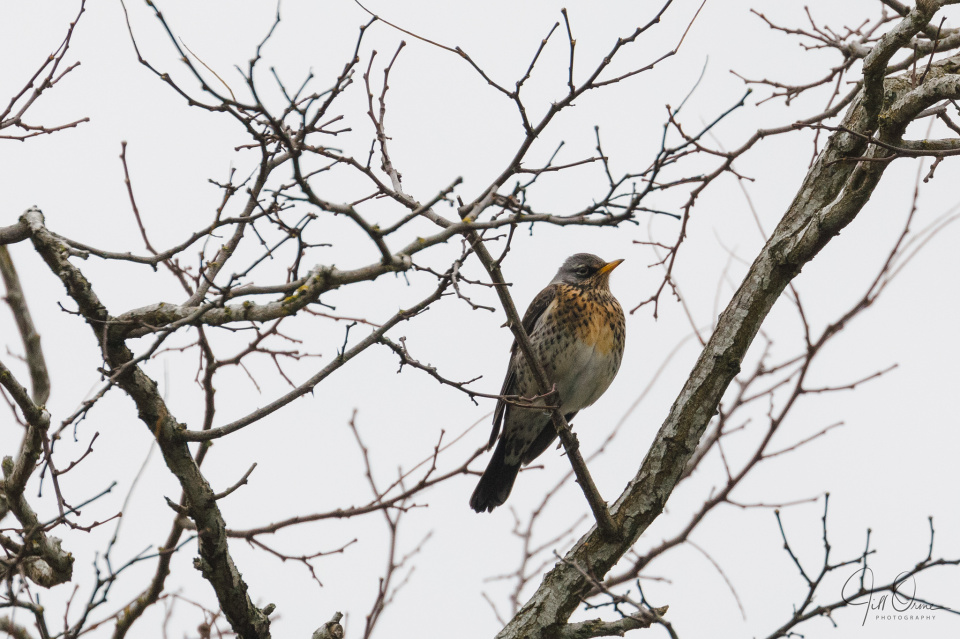 November: the month that keeps on giving.

I was in the bathroom this morning, bending over to get something out of the bottom cupboard, but the doors are closed with strong magnetic catches, and when I pulled the handle nothing happened. So I yanked it hard, and the door sprang open, smacking me in the face. The top corner caught me on the right cheekbone, splitting the skin, and when I put up my hand to wipe away what I thought were just tears of pain and rage, I discovered they were mixed with blood. I immediately bathed the wound with cold water, and as soon as the bleeding stopped applied a liberal dressing of healing gel, but the incident has not improved my looks. Luckily the bruising travelled down and out rather than upwards, so I haven’t got a black eye, but I do look as though I’ve been bottled.

When I did my exercise circuits of the village this afternoon I was very conscious of my appearance – and of the suspicions it was likely to raise in some people’s minds – but I managed to resist the temptation to tell everyone I passed that I’d hit myself in the face with a door. Somehow I don’t think it would have helped.

I’m not claiming that this is a good photo of a fieldfare, but it is the closest I’ve managed to get to one so far this winter (possibly because it was fascinated by my technicolour cheekbone, and forgot to fly away). Tomorrow it’s rumoured that we might have some light, which would be nice, and R and I have tickets for Croome, which should also be nice, particularly if we don’t bump into anyone we know. And at any rate it will be December, which will be a relief – I’ve had November to the back teeth, quite frankly. Though if anyone says, “Pinch, punch, first of the month,” they’ll be getting a Very Special Look.