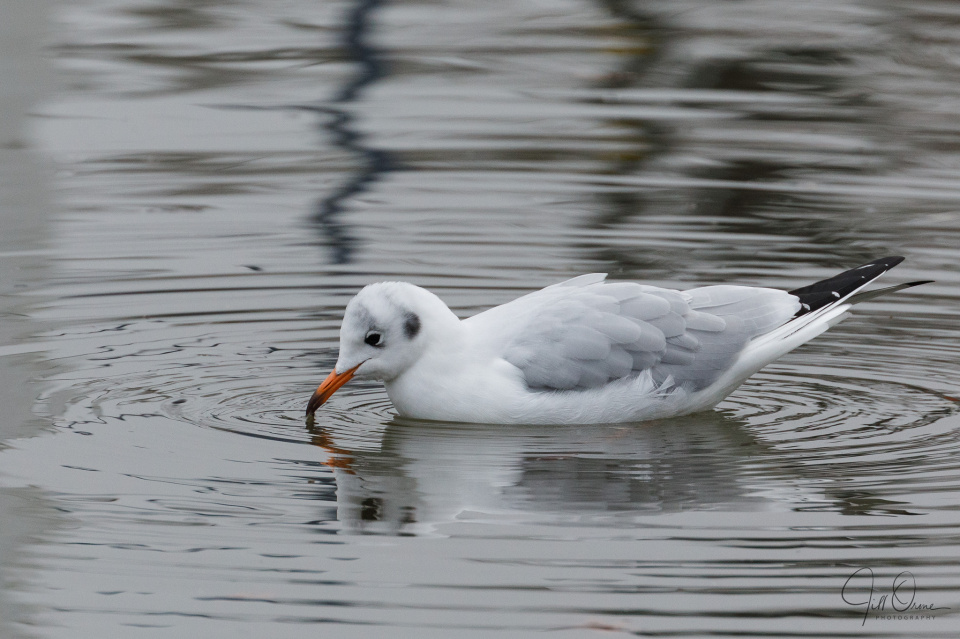 Late last night I checked my emails for the last time before closing everything down and going to bed, and found an email that had just come in from the NHS, confirming that the CV-19 test I took on Friday was negative. So, yay! Though on the other hand, I’ve clearly got something, and I still have some concerns about the reliability of the PCR test – not least because it can only ever be as good as the idiot administering it, who in this case was me.

Nonetheless, I’ve had the all-clear, so R and I felt able to go and stretch our legs along the river at Stratford late this morning – with me masked up to protect other people, on a just-in-case basis. I can honestly say that I’ve never seen the river path so busy, even in the middle of summer, so it would appear that Sunday walking by the river is a Thing; I was almost walking in the river at some points, to be sure of giving everyone else a wide enough berth.

The light, as you can judge from this image, was dire, and most of my photos went straight in the trash. I’m posting this one partly because it’s actually in focus, and partly for its (invisible) Odonata content. The gull was in the process here of fishing an aquatic larva out of the canal basin for his lunch, and though the following frame, in which he was juggling it into position to be swallowed, didn’t work so well because his movement was too fast for my shutter speed, it was clear enough for me to have peered at it and thought: A dragonfly larva!! How very dare he??!!