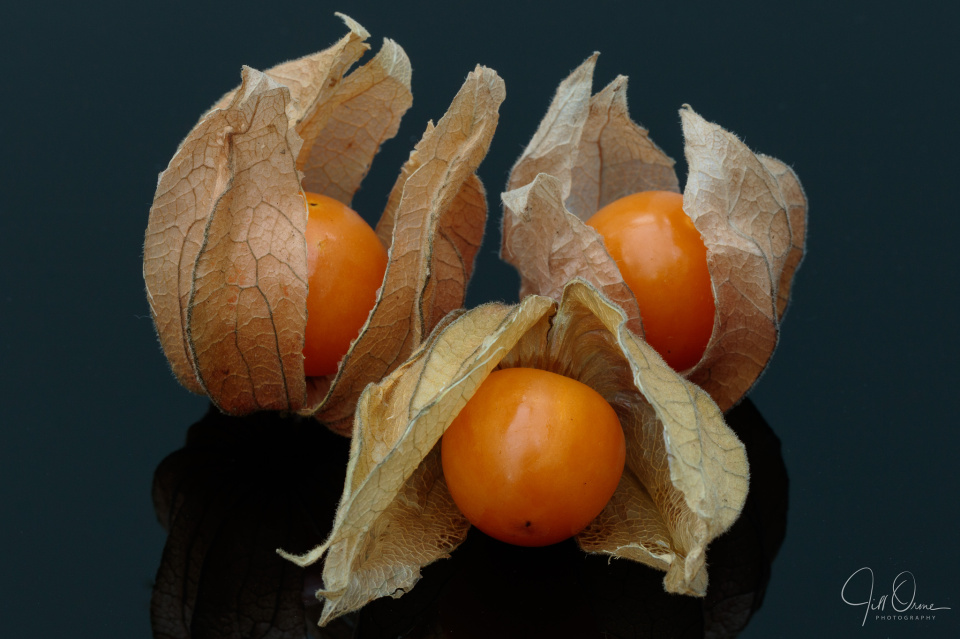 These are another little purchase from the farm shop last week, which I’d forgotten about until I was casting around for a subject at lunch time today. R will be very pleased that I’ve finally remembered to photograph them, because they’re a favourite of his, and now that they’ve been immortalised he’ll be able to eat them.

I only had a brief window for photography, because I was attending a virtual RPS Advisory Day for ARPS and FRPS nature panels; this was supposed to have taken place ‘in the flesh’ at Smethwick Camera Club back in April, I think, but was put on hold by the CV-19 crisis, and finally happened via Zoom today. I’m still feeling rather offish with whatever bug has hit my system, and I really wasn’t in the mood for Zooming this morning, but in the event I found the Advisory Day hugely helpful. It actually worked better than a face-to-face event in some ways: although the advisors could only work with projected images, which was only partially helpful to the participants who are hoping to submit their final panels as prints, they were able to project those images full-screen onto the computers of all the attendees, which made it much easier for the observers to understand the points they were making than if we’d been sitting in a hall, and they were up on a stage at the front of the room.

Looking carefully at the insect images that were submitted, and listening to the advisors’ comments, I also found the day quite encouraging on a personal level. I don’t know how often these virtual advisory days will take place, but I’m going to woman up and submit a test panel of my own at the first opportunity.