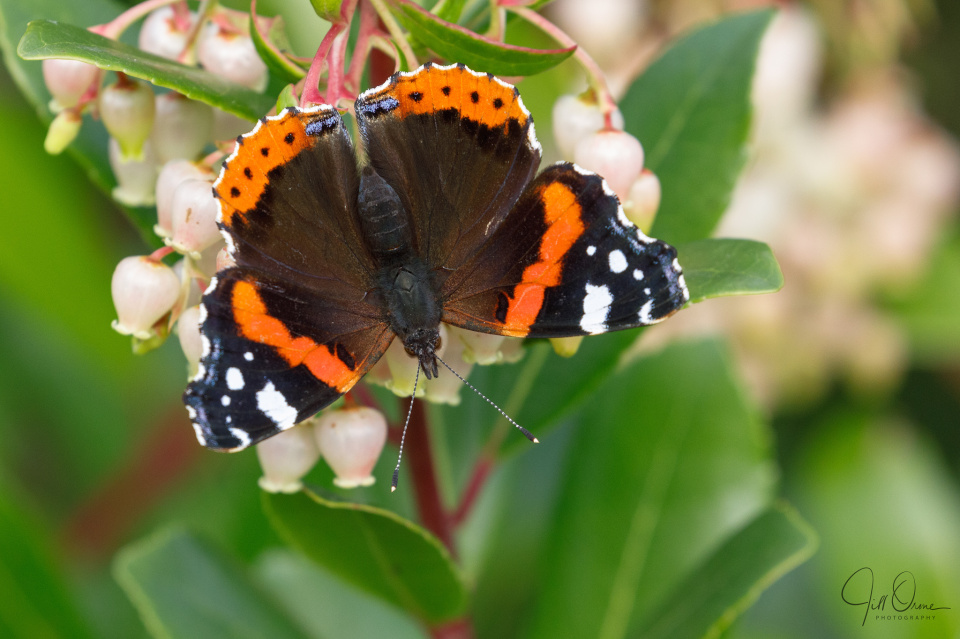 It being a warmer and brighter day than we’ve had recently, I decided to go to Croome to see if there were any dragons still about.

Almost as soon as I reached the lake I saw a male Migrant Hawker carrying off a female that he’d found at the edge of the lake, and though he ignored my pleas that he should choose a perch at a sensible height for photography, he did at least come down where I could see the action and secure some shots. I watched the pair for over quarter of an hour, and at first he was remarkably casual about the whole affair, holding on to an oak leaf with just his two rear claws, and waving the rest of his legs in the air as if to taunt other boys with his success. By the time I took the photo I’ve added as today’s extra, he was tiring, and having to grip with at least three feet, and the last shot in my sequence shows him cling on grimly with all six claws – which I think may illustrate the perils of hubris. Still, he did get the girl, and if he was lucky she laid at least some of the eggs he’d fertilised, before being grabbed and carried off again from almost the same spot an hour later. 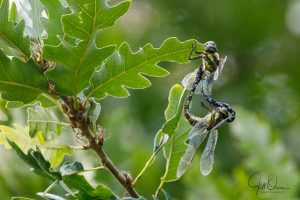 I like the copulating dragons, and some of the flight shots I took during a brief spell of bright sunshine a little later in the afternoon, so I’m a little surprised to find myself posting a butterfly. But I do want to mark the day when the shrubbery between the church and the orangery was teeming with Red Admirals, all busily feeding on the strawberry trees, and fattening themselves up for winter hibernation. A large number of bees were nectaring on the same shrubs, including some large queens that will also be looking to put on fat before overwintering, but I’ve never seen so many Red Admirals in one place before, and being so big and showy they really grabbed my attention.