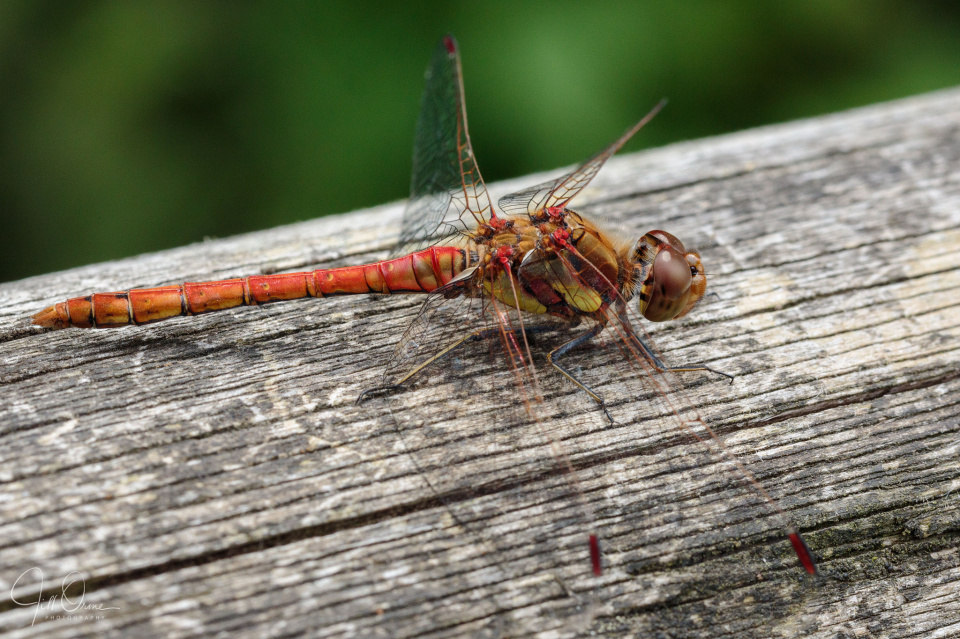 A couple of weeks ago I met some people at Trench Wood who told me of an encounter they’d had recently at Upton Warren reserve. As they were walking away from the car park they met someone coming in the opposite direction, and greeted him (asyoudo) with a cheery, “Much about?” – to which he replied, “That’s for you to find out.” Thinking he was joking, they laughed, and then said, “Seriously though…”, and he said, “You’ll learn nothing if I tell you, will you?”, and marched past them to his car.

This is not by any means the least pleasant story I’ve ever heard about a birder – the guy who’s notorious for getting his tick at any cost, and then trying to scare the bird away so that other people don’t get to see it, takes that biscuit – but I’m happy to say that my own experience of birding folk has been pretty positive. As someone who came to all of this late, and still relatively recently, I don’t profess to know much about much, and therefore I ask, and generally find that other, more experienced people are happy to share their knowledge. Thus it was at Upton Warren this afternoon that a kind chap taught me how to tell the difference between a Common, a Green, and a Wood Sandpiper, and allowed me to add the latter two species to my bird list for the year. He then asked me to photograph a bird on a distant post and enlarge the image on the LED screen of my camera so that he could see it, which added some more facts to my store of knowledge, but sadly in the process demonstrated that what we were looking at was a common rather than an Arctic tern.

So, I have bird photos from today – green sandpipers, avocets, ringed plover and curlews – but it won’t surprise you even slightly that I’m choosing to post a dragon. I was taking a necessary breather from a hide that’s one of my favourites for viewing warblers, but which is currently viciously hot, rank with the smell of stagnant water from the adjacent pool, and swarming with flies, when this male Common Darter dropped onto the handrail of the walkway, and sat beautifully still while I walked right up to him and took several close portraits. He was still meditating there when I tipped my metaphorical hat, thanked him politely, took several deep breaths, and ducked back into the hide. If I’d asked him to go with me to clear the flies out, I might not have been bitten on the neck, and I wouldn’t now smell like a bottle of TCP.

Please do look at this full-screen, if you have the time – I’m really quite pleased with it.