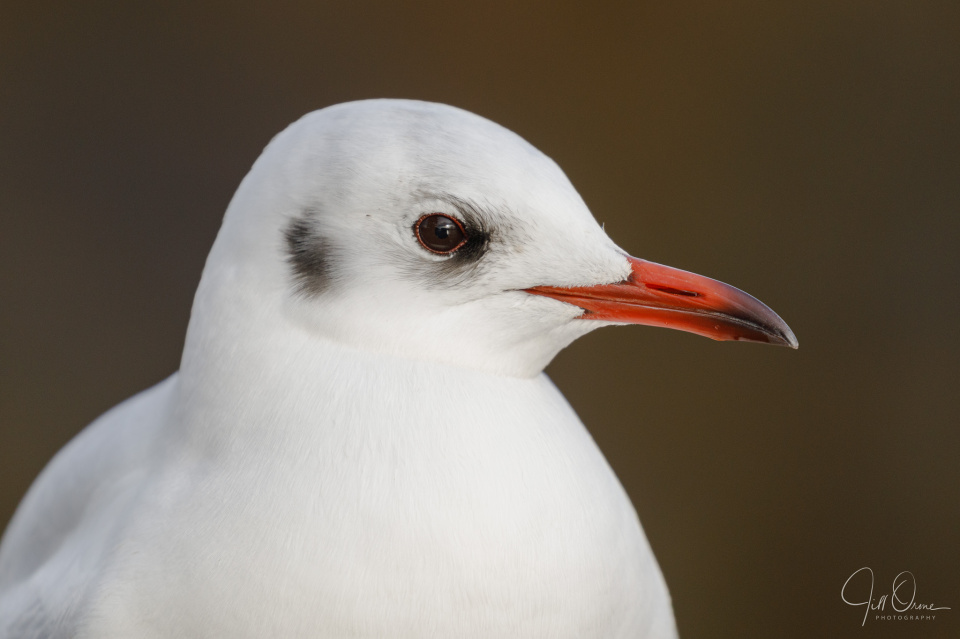 I had an appointment for an abdominal scan at Stratford Hospital this morning (if you have a family history of aortic aneurysm they take a look at you from time to time, at least until you reach the age at which they don’t care what you die of provided you do it quietly), and it’s a requirement that you fast for at least six hours beforehand. This meant that I had to go without breakfast, or even a cup of tea – something that anyone who knows me well will recognise as a Dangerous Situation. The weather forecast predicted that the first couple of hours of the morning would provide the best light of the day, so R dropped me in Stratford 90 minutes before my appointment, and disappeared at speed before my fasting rage could reach mariticidal levels, leaving me to look for photo subjects at the river before walking on up to the hospital.

The weather forecast lied. I’d barely walked half way through Old Town before a huge black cloud descended, and it began to rain; it was also blowing a hoolie, leaving me cold, windswept and damp, as well as hungry and enraged.

I was taking shelter of a kind under the trees in the church yard of Holy Trinity when I saw the scene I’ve posted as an extra. During the run-up to Christmas the trees that line the main path were yarn-bombed for various charitable causes, and today their blankets were being removed; the dog clearly belonged to one of the volunteers, and although he didn’t look especially happy about the situation, he was behaving beautifully. I liked his expression, and the bright blanket contrasting with the gloomy surroundings. 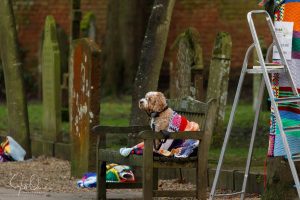 After my scan I met up with R for breakfast, and by the time we emerged from the coffee shop the sky had cleared and the light had improved by a couple of stops, so while R ran errands I popped back down to the river, to try to improve on my earlier efforts. I was standing watching a group of swans and hoping that one of them might do something interesting, when I realised that this gull was sidling along the wall towards me, clearly hoping that I might have some food, and I swung the camera and captured a couple of frames before the attention unnerved it and it took off. It’s only a couple of days since I last posted a black-headed gull, but I think they’re handsome little birds and it’s unusual to get as close and detailed a portrait as this, which is why this gets the nod as my favourite photo of the day.