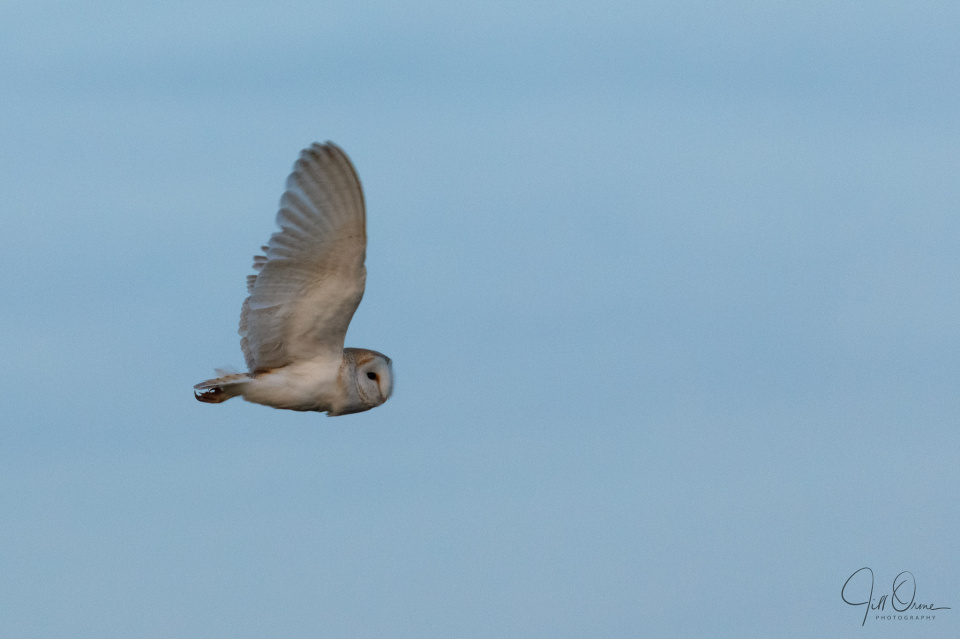 After all yesterday’s excitement I could have done with a quiet morning, but R and I had to make an early trip to Stratford, getting up in time for which nearly killed me. I’d been summoned back to the hospital after failing the white count module of my most recent blood tests – apparently I’m going to have to keep resitting them until I get it right – and we also had some other errands to run, including washing and drying a large duvet at the launderette, ready for Christmas visitors. Given the early start and the blood tests, it seemed only reasonable to have coffee and cake as well.

I really should have spent the rest of the day at my desk, but the afternoon light was lovely, and I couldn’t resist going up into the Cotswolds for the last hour of it (where it was 2°C, but felt more like minus 5) in the hope that some owls or a hen harrier would show. For the whole of that hour nothing appeared, and it seemed that it was going to be another raptor-free day, but just after sunset this barn owl came out to hunt and gave the hardy handful of us who were still there an exciting few minutes.

This isn’t my finest work (though it does look better full-screen), but I was in completely the wrong place when the owl went up, and initially saw it through a tiny gap in the hedge – so I had to scuttle along the lane to find a point at which I could see it properly, and by then I was panicking, and the bird was leaving. Also, it was pretty dark, so the ISO was high and the shutter speed low; etc., etc., excuses, excuses, rhubarb, rhubarb.

But still… after several owl-free weeks this was a Yes!!! moment, which is why I’ve chosen this image over several better photos from today, including a duck in golden water which I snapped while R and I were in Stratford this morning, and a pair of irritated buzzards which had been minding their own business in a field alongside the Roman road until I got out of the car and began pestering them with a long lens.