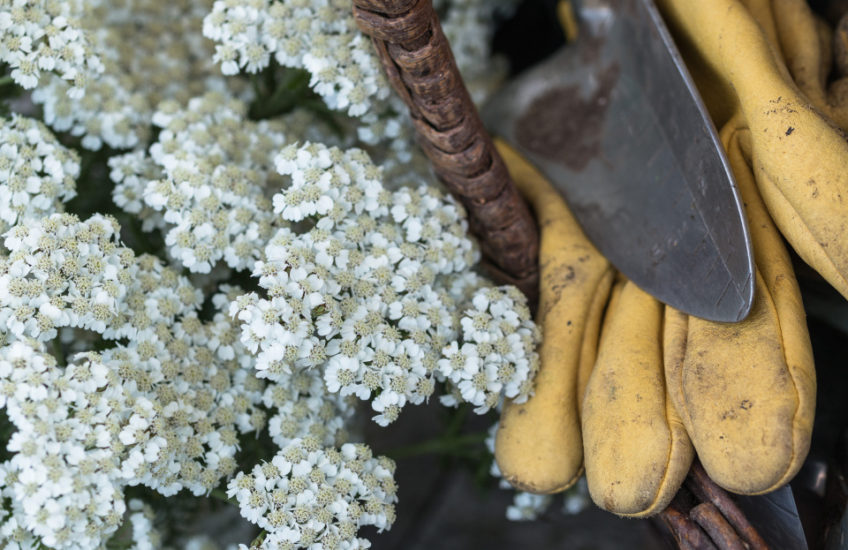 Today began with a bit of a bump: I was slonking around on Facebook, drinking my third mug of tea of the morning, when my PC and phone simultaneously bonged a 15-minute warning. I was so zoned out that it was several seconds before the fact even registered, and my first reaction was mild bemusement:

Fifteen minutes to what? I haven’t got any…. AAARRRGGGHHH!!!!! BLOOD TESTS!!!!

Given that the house was in a state of complete unreadiness to be abandoned, with virtually every door and window standing wide open, and that the health centre is over six miles away, along a road which is currently being dug up for the repair of a water main and has 4-way lights controlling single-file traffic, it’s pretty remarkable that I was only five minutes late. And luckily the phlebotomist was running ten minutes late, so she got to apologise and I got to be gracious about being kept waiting. Result.

My GP told me when I saw her at the beginning of the week that she thought a full MOT was in order, and it turned out that she wasn’t joking: I’ve never seen so many vials of blood drawn at one time. The last one took ages to fill, presumably because the arm was essentially empty by then, but when I commented on this I received a Special Look: I guess that by Friday morning the average phlebotomist has already suffered pretty much a full week’s worth of sub-Tony Hancock jokes.

After the blood-letting I went on into Stratford, ran a couple of errands, and replaced the lost fluid with a coffee – only to lose some of it again, snivelling over this story. I’d been aware of Bro Duncan, who was pretty famous within the Peeb-owning community, but hadn’t realised that he had died, and as the owner of an ancient and crumbling Peeb myself I found it terribly poignant.

On the way home I had to stop at the supermarket, and spotted this Achillea ‘Vintage White’ among their garden plants. Yarrow is a great plant for attracting pollinating insects, but I hesitated to buy it because I’ve recently got into the very bad habit of buying plants and then just leaving them sitting around in their nursery pots rather than cracking on and planting them out: it rarely ends well, and it’s a stupid waste of money. In the end I did a deal with myself that I could buy it, but only if I planted it today. Which I did, but not before taking its photo with the trowel and gardening gloves to fulfil today’s Flower Friday brief, which is ‘Implement”.

This evening I finished sorting my photos from Croome, and I’ve put an album here if you’re interested; there’s a substantial bias towards dragons – which after all were the reason I went – but there are also some general shots of the house and park, and a few birds.