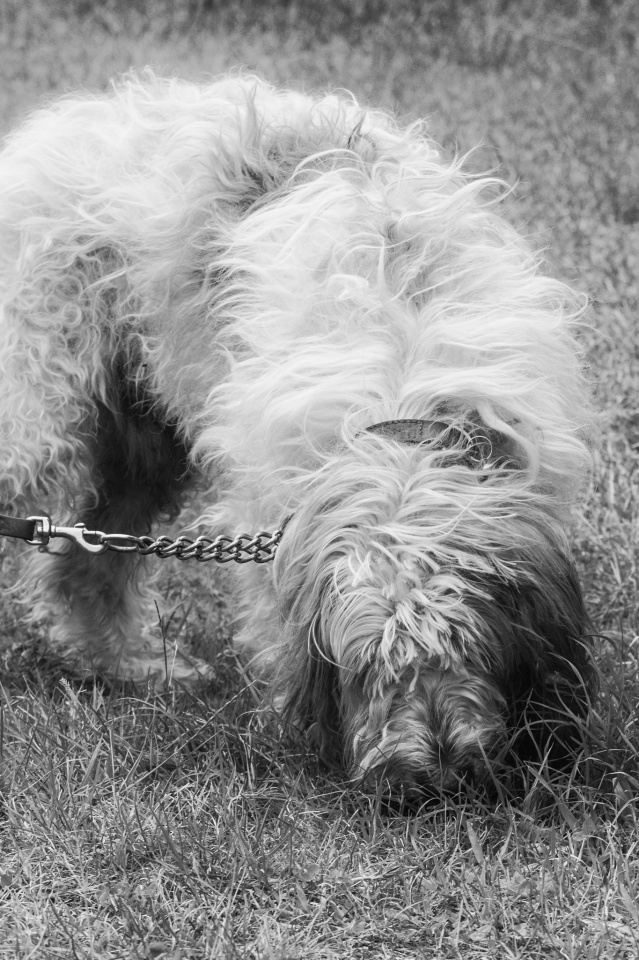 Child Two arrived back with us at some point in the small hours of the morning. Having finished the tour in Brighton on Friday night, yesterday he drove the band back up to Leeds, then immediately turned round and came back south for the wedding of one of his old school friends. This morning he stayed long enough to eat breakfast and have a chat, then whizzed off again to have lunch with friends before driving to Leeds yet again. I’m not sure, but I think there was a time when I used to be able to live at this pace – these days I think it would hospitalise me.

The weather, as promised by the forecasters, was better than yesterday’s, so R and I spent several hours working in the garden, mainly digging out weeds, brambles and self-sown tree saplings. My gluteal muscles are currently telling me just how hard I worked, but I’m feeling pretty satisfied with the progress we made – one large bed is now tidy and ready for mulching.

We worked to a constant accompaniment of excited twittering, from a mixed group of finch fledglings – chaffinches, greenfinches and goldfinches all seem to have fledged very recently, and spent a lot of time clearing the ground under our big seed feeder of the mess created by their parents, who are all very fussy eaters and simply throw aside any seed that doesn’t appeal to them. One of the baby greenfinches was almost spherical even at the start of this process, and spent more time eating than any of the others – he needs to watch his power/weight ratio, because our neighbour’s cats seem to spend more time in our garden these days than they do at home. Back in the day we had two fierce cat hounds, and only the bravest of felines would risk setting a paw in their territory, but with Roley gone and Arthur now sleeping twenty three hours a day, the local mogs are getting above themselves – and I fear that our garden birds are not attuned to the danger.

Arthur…Arfie…Arf…Arthur Hound…His Arfiness….. sixteen and a half years old, tired and slow, with eyes, ears and balance all gently failing (though he can still see the treat drawer being opened, and hear the lid being taken off a container of food, or a knife and fork being put down on a plate at the end of a meal). But if there’s anything wrong with his sense of smell I haven’t noticed it, and he still likes to womble gently down the road a little way, and check who’s been out and about since his last toddle.

Old dogs are heartbreaking, I find – especially if they’re one’s own. But whenever R and I have the “quality of life” conversation about Arthur, the debate still continues to come out in favour of letting him go on a while longer: he loves his food (since I took him off kibble and put him on steak mince – if he’d known that was achievable, I think he’d have gone on hunger strike years ago), he still does a little dance for a treat, he can still jump onto the sofa (most of the time), and he’s still interested enough when we meet other dogs to sing them the Song of his People. In fact R sometimes suggests that he could do a lot more than he generally does, and is essentially taking the mickey out of us. But I hold to what the vet said when he last saw Arthur: “If I get to his age I’ll be perfectly happy if I still enjoy my dinner and can get to the loo when I need to pee; and all I’ll ask is to be allowed to snooze in front of the TV all day.”

To be strictly truthful, Arthur doesn’t always make it to the loo when he needs to pee – but he only ever has accidents when he’s shut inside, and really, how’s he supposed to open the door without opposable thumbs?

I think you have to take a balanced view of these things.