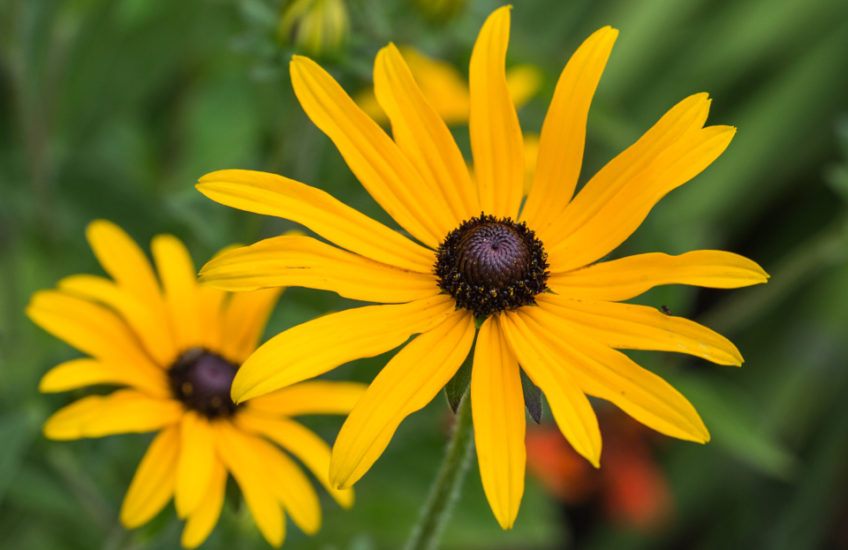 If you live in the UK you’ll know that it has been somewhat breezy today – in fact, the local forecast this morning said that in Worcestershire the wind was gusting at around 40mph. It was also largely overcast, and from time to time it did horizontal raining: not the best of conditions for photography. So I spent most of the day doing useful things instead.

This morning R and I went to the Recycling Centre, and then ran a couple of other errands in town. Mine should have been enjoyable, because it was a trip to the local stationery warehouse to buy the particular type of pen I favour, and I love stationery stores – I would happily go and browse one even if I didn’t need to buy anything, just for the pleasure of being around paper, pens and filing systems – but to my extreme displeasure they have stopped selling my Special Pens unless you want them in a mixed colour set – and what, pray, is the point of that? So Mrs Grumpy had to choose a different type of pen, and then be fed cake until she cheered up.

This afternoon I made an approach to a local photography club about joining them (scary), and booked myself onto an LRPS Advisory Day (scarier); and did a few more admin-type things. Then with R’s help I indulged in a little hound-torturing, shortening Arthur’s claws with an electric grinder, and grooming some of the worst bits of his coat (which knots very easily), until he demonstrated that he’s not yet quite on his last legs by mounting a full-scale rebellion.

Child One then phoned up, and casually dropped the bombshell that she and a colleague are about to go to India for ten days to consult some people and do research for a film. Offspring, honestly – you spend years diligently stopping them from drinking bleach and sticking their fingers in electric sockets, and then you close your eyes for a few minutes, just to rest them, and the next time you look they’re wandering around all over the globe. I almost said she was easier to deal with when she was three – but that would be a lie.

While dinner was in the oven I went out on a brief photo safari, but the wind was whipping even the trees around, and there were almost no bugs to be found. I watched in horror as some newly-fledged chaffinches came to eat at one of the bird feeders, only to be picked up by the gale and blown across the garden – but luckily they seem to bounce when they’re as fluffy as that. One landed in a pile of weeds with an audible thump (or at least I felt as though I heard it), and wandered around for a few seconds looking pretty dazed, but to my relief it did eventually sort itself out and managed to take off and fly into a tree. Of course, I had the wrong lens on. There was a brief lull, of sorts, which allowed me to take maybe a dozen shots of this rudbeckia (with a tiny bug clinging on to a petal edge for dear life) – and luckily two of them turned out to be in focus. So that’s all good.