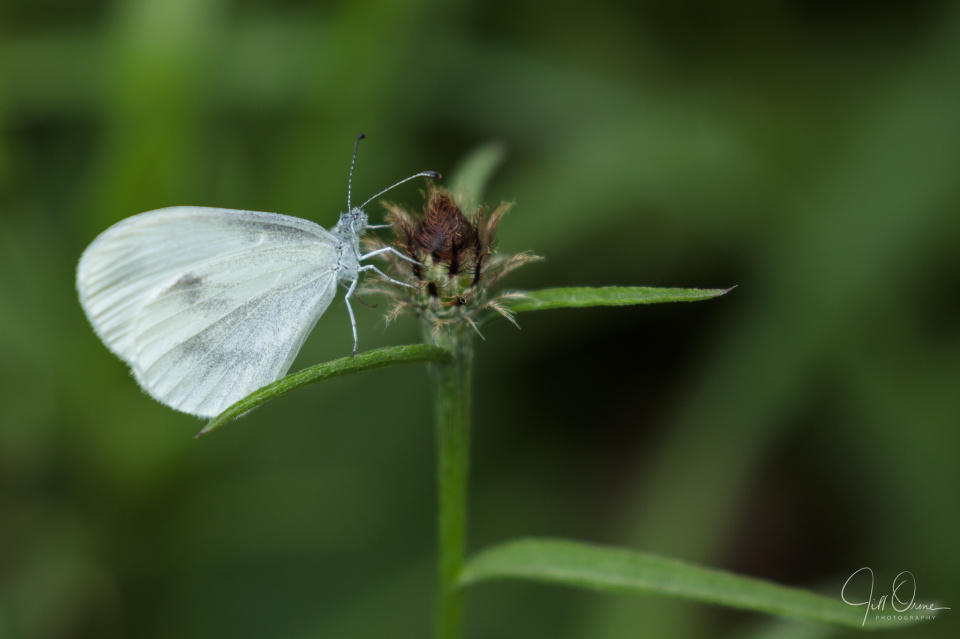 After a truly awful night, the first half disturbed by the heat and the second half by a succession of thunderstorms, I crawled out of bed this morning feeling thoroughly out of sorts. My mood wasn’t helped by the political situation, which is driving me to fury and despair, and (very unusually) I couldn’t bear to read the news or browse Twitter.

So I went out, and zoomed over to Trench Wood, expecting things there to be lovely, and the site to be teeming with butterflies. Sadly neither was the case: having left home in brilliant sunshine, I arrived under cloud, and with everything still dripping from the storms the butterflies were wisely tucked away in their roosts. By the time I reached the pond, all I’d got were wet trousers and some fly bites. Happily there were several Southern Hawkers about, so I played with them until the sun finally broke through, and butterflies began emerging and basking on sunlit surfaces to warm up. Among them were some fresh Peacocks, one of which I’ve posted to Facebook if you’d care to see it.

Over the next three hours I walked most of the paths that criss-cross the wood, but failed to find any of my three target species for the day: Purple and White-letter Hairstreaks, and the Valezina form of the Silver-washed Fritillary, all of which have been photographed at Trench over the past few days – and were again today, but not by me. Sometimes that’s the way it goes, and you just have to be philosophical about it.

On the other hand, sometimes you’re the person whom fortune favours. I was on my way back towards the car park when I spotted this butterfly, and though I’d never seen one before I immediately knew that it was a Wood White: they’re smaller and more delicate than the other white species, and a truer white, and their rounded wings are distinctive. This species is a woodland specialist, and has suffered an almost catastrophic decline since the C19th, due to changes in the management of woodland. In Worcestershire it was believed to have died out entirely by 2009, but over the past two years a successful reintroduction project by Butterfly Conservation has brought it back to Monkwood, near Worcester.

Monkwood, though, is about ten miles from Trench Wood as the butterfly flies, and the Wood White is not known for being a mobile species, so when I posted this photo in the the West Midlands Butterfly Conservation Facebook group it caused a stir of interest, because it’s not at all clear where this little female might have come from. I expect that BC people will now be checking to see if they can find evidence of a colony at Trench Wood; it would be a terrific testament to the work of Butterfly Conservation if the Wood White has reintroduced itself to this carefully managed site.

I have a much sharper and more detailed photo of her, taken with the macro, but I rather like the slightly misty effect that the long lens has produced here, and I think it better suits her somewhat mysterious status. However, if you have the time to look at this full-screen, I hope you’ll agree that it’s not entirely out of focus!