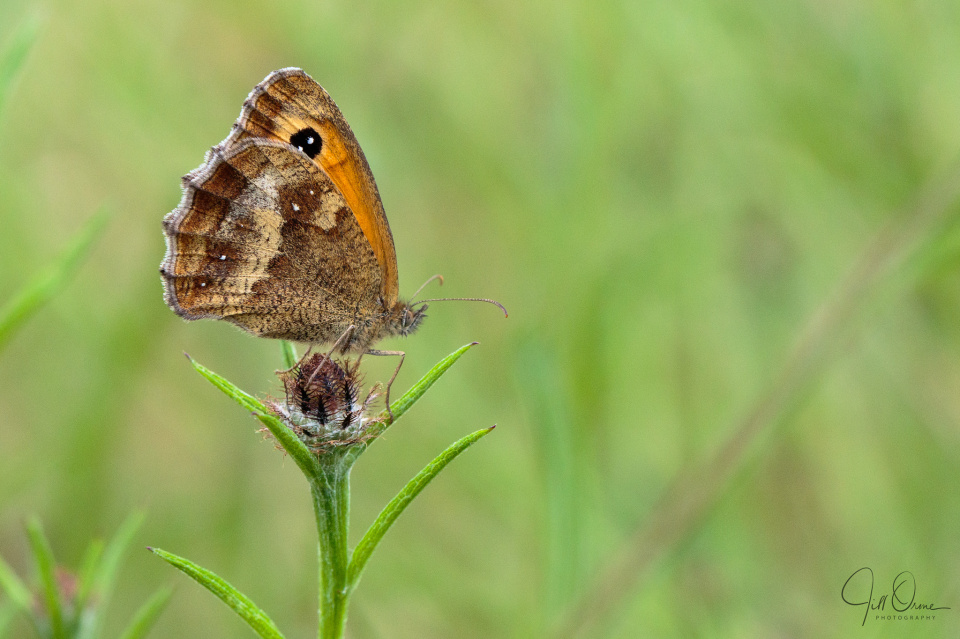 It was going on for 8pm when I took this photo, by which time I was starting to wonder what I was going to be able to post today. It’s been such a hot day that there was virtually nothing flying for most of it – even butterflies and dragons can only tolerate so much baking heat.

Personally, I have a very limited tolerance of hot weather – I’m fine up to about 23°C, and can manage short spells outside when it’s 25 or 26°, but anything above that has me skulking indoors with my study blind drawn. It’s my Scandinavian heritage, I think: we pale northern Europeans are adapted to cold weather and not too much sunlight. I wasn’t at all impressed with the conditions this afternoon, when I had to drive over to Leamington Spa for a hospital appointment in 33° heat; what I wanted to do was turn the aircon up to Rapid Freeze, but because I’m trying to save the planet I put the car top down and suffered. You know it’s hot when even at 60mph with the roof and windows dropped, it still feels as though you’re sitting in a sauna.

After dinner the sky clouded over, and even though it was still hot I thought that there might now be some invertebrates about – but even plodding right around the village I found very few. I almost missed this resting Gatekeeper because the knapweed was half hidden from the path by a large bramble thicket, but luckily I caught a glimpse of it through a gap in the stems, and was able with only slight blood loss to push the camera through and take a few frames.

The nicest thing that happened all day was on my way back home from the butterfly field, when I came across a Southern Hawker hunting up and down a stretch of lane, and stopped to watch him. I must have stood for about ten minutes, enchanted by the performance as he swooped and circled around me, sometimes coming so close that I could hear the rustling of his wings. If any of my neighbours saw my own performance, twisting and turning on the spot to try to keep him in view in the rapidly fading light, they probably thought that I’d finally lost my mind.