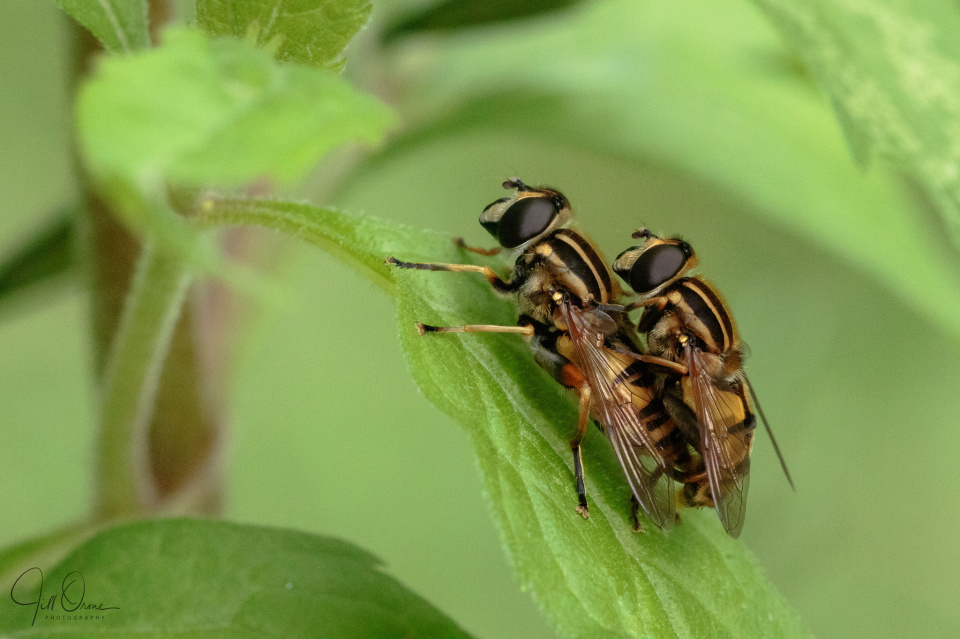 Today’s extra is a young fallow buck in velvet, and marks the extraordinary circumstance of R and me having gone out together, for the first time in over three months. The MX-5 was due at the garage for its annual service and MOT last month, which obviously couldn’t happen during lockdown, but the garage having now reopened, I zoomed over to Coventry first thing this morning. R didn’t want me to have to wait around there for three hours, so he drove over as well and collected me, and we went to Charlecote – our first National Trust visit since we went to Croome on 16th March. 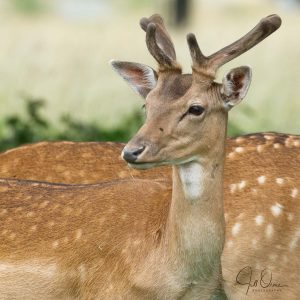 It was strange having a timed ticket to get into a place we used to drop in and out of at will, and it was a rather limited visit, because only certain sections of the park are currently open: the deer became so used to having the entire site to themselves during lockdown that they’re having to be reaccustomed to the public gradually. However, it was nice to be able to walk around the Front Park and down to the river (even though there was a disappointing dearth of dragons) – and we were able to buy takeaway coffees, which felt like a milestone in itself.