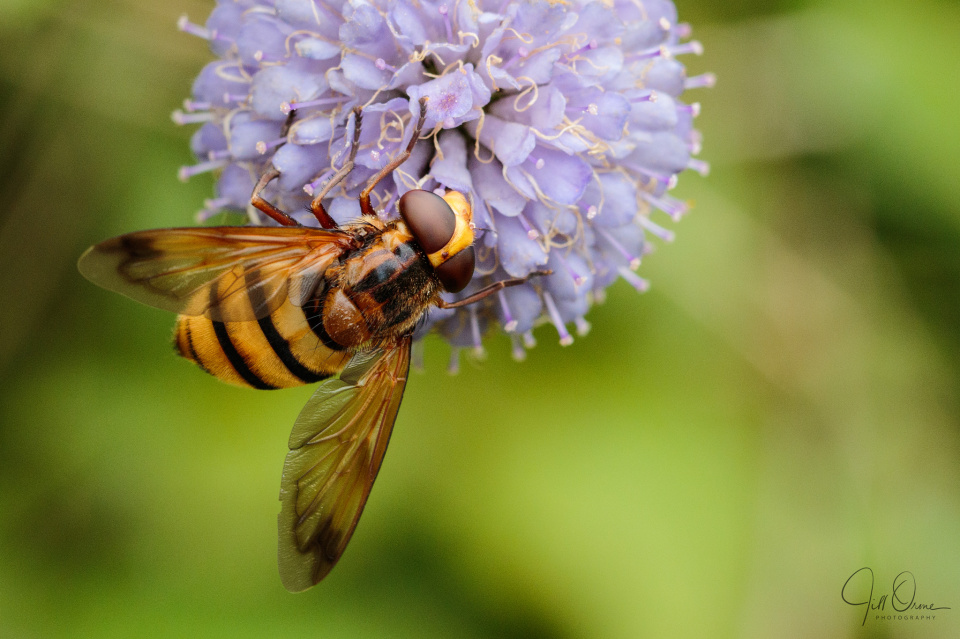 If either of us was waspish it was actually me, because I’d lugged a load of gear up to Grafton Wood in the hope of finding a Brown Hairstreak, and the only one I saw was flying high and fast along the tree line at the edge of one of the rides. I bumped into a couple of people who were on the same quest, one of whom comes down to Worcestershire from Cradley Heath specifically to see this butterfly, and reckons he’s spent twenty five hours looking for it already this year without success. The other person I met is the acknowledged expert on this site, and writes the Grafton Wood blog; he reassured me that it’s still quite early in the season for Brown Hairstreaks at Grafton, and told me that there’s going to be a week-long organised hunt for the butterfly and its eggs at the end of this month – so I must try to pop back then to participate in that event.

I didn’t get where I am today by bickering with experts, but I was fairly sure that I’d photographed a Brown Hairstreak earlier than this last year – and when I got home and checked, I was right: my 2017 post was on the last day of July. So it looks as though they’re late out this year – causing me to wonder what they’re going to find to eat, as the hemp agrimony which is a favoured foodplant of the females is nearly over now.

In fact the wood was looking rather sadly bare of wild flowers, other than some patches of common fleabane and devil’s-bit scabious, both of which were being browsed by this handsome female Hornet Hoverfly. I’m not absolutely sure whether she’s Volucella zonaria, or the slightly smaller V. inanis (so I’ll have to update my tags when the experts have looked at my photos), but both species are very effective hornet mimics. They lay their eggs in the nests of social wasps, and their larvae eat wasp grubs as well as feeding on debris within the nest. The adults are nectar-feeders, and entirely harmless to humans.

If you’d like to see my favourite butterfly of the day, a resting female Common Blue, I’ve posted her here.

EDIT: UK Hoverflies have now confirmed that this is Volucella inanis, the Lesser Hornet Hoverfly.