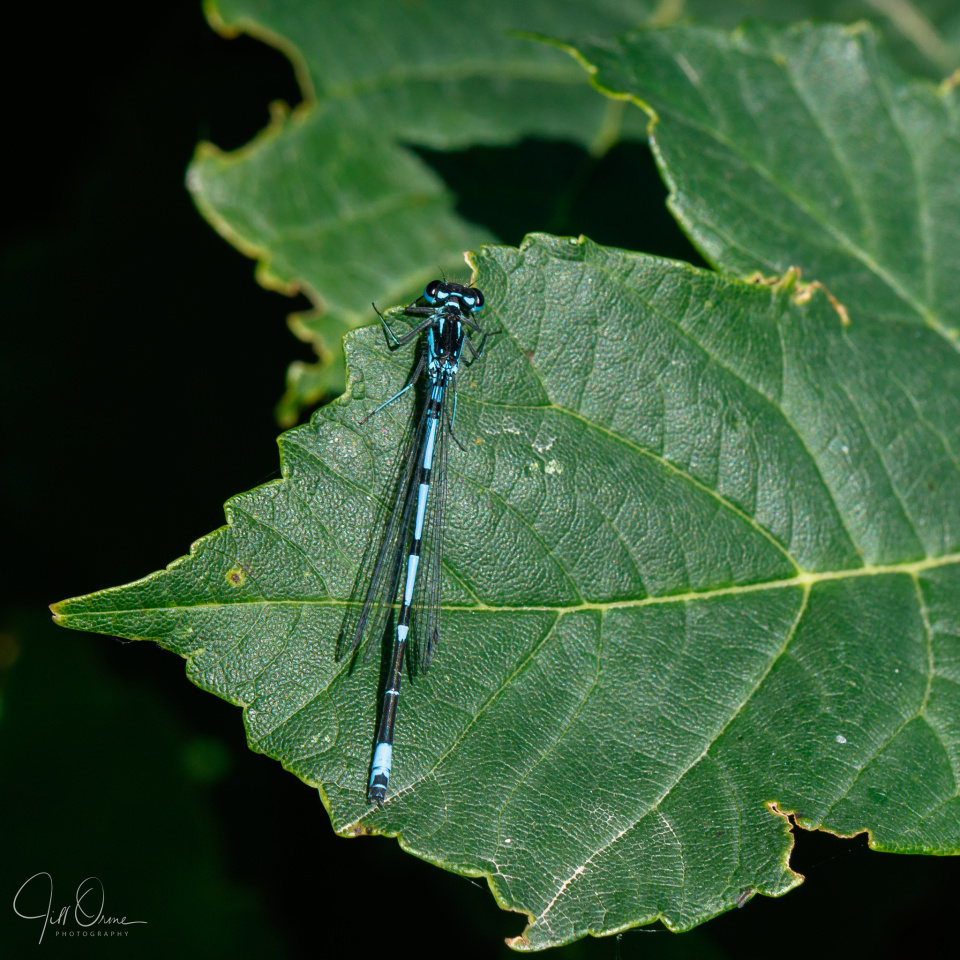 R and I set off for home this morning (though pledging to return to Suffolk, with which we’ve both fallen rather in love), breaking the journey at Paxton Pits in Cambridgeshire so that I could spend a couple of hours photographing dragons. Left to his own devices, I’m quite certain that R would leave the dragons to theirs, but he knows that a happy wife is an easier wife to live with, so he tolerantly trailed around Rudd Lake, twice, in 25° of heat, and helped me to spot my targets.

My primary quarry was the Norfolk Hawker, which I hadn’t yet managed to get on camera this year, but sadly they weren’t especially cooperative today (nor particularly plentiful), and the distant shot below is the best I managed. I’ll just have to make do with last year’s photos for now, and hope that I get another crack at this very stylish dragon before the end of the season. 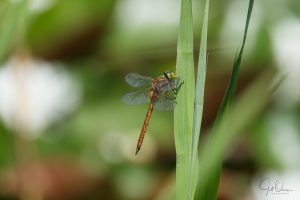 All in all, I must admit to having had a fairly poor day with the camera, for which I could make a variety of excuses but won’t. I did increase my year list by four species though: the Emperor, the Emerald Damselfly, the Common Darter, and this, which is a Variable Damselfly. If you were thinking that he looks pretty Azure, take half a point: Azure and Variable Damsels are cousins within the genus Coenagrion, and are so similar that they can be difficult to tell apart.

The distinguishing features you might be able to make out here, especially if you can view the photo full-screen, are: broken shoulder stripes (usually, though not always, solid in the Azure); a blue mark joining the eye spots into a kind of dumbbell, which is absent in the Azure; a black ‘stemmed glass’ mark on abdominal segment S2, whereas the Azure has a ‘pint glass’ mark; and a black mark on S9 which resembles (if you squint a bit) a pair of curtains being pulled apart, as opposed to the Azure Damselfly’s S9 ‘bow tie’ mark. There’s a clue in the Variable Damselfly’s name though: its markings are variable. It’s therefore recommended that you look at the distal edge of the pronotum, which is heavily notched in the Variable, and gently wavy in the Azure – but this is the hardest feature to capture well in photos (because life’s like that), and you can’t really see it here because I didn’t manage to get the camera parallel to the thorax.

Nonetheless, this is definitely a Variable Damselfly. If you care, there’s an Azure here for comparison.