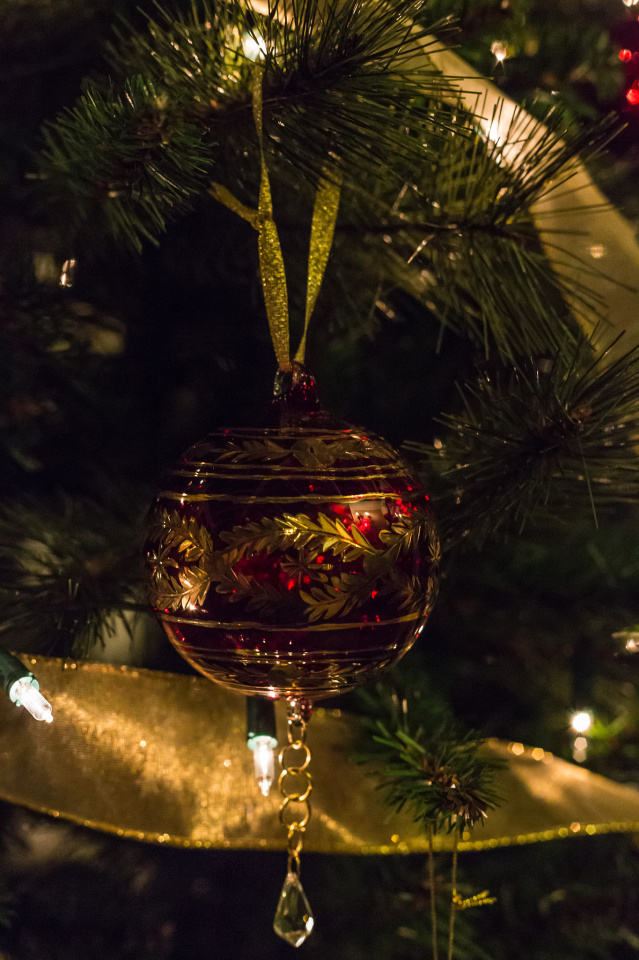 I was talking yesterday about December 2007, the month of the Motoring Incident. It also happened to be the month in which Child One turned 18, and I reached 50.

R had realised some years prior to this that adolescence and menopause were scheduled to collide in our house, and as the roof came off on a regular basis even before the extra propulsive energy of exploding female hormones was added to the atmosphere, he stated that during the Difficult Years he planned on spending as much time as possible working abroad. He managed it too – at around this time he was away maybe ten days out of every month. Perhaps this made getting on and off planes a matter of such tedious routine for him that he thought no more of it than most of us would think about getting on a train, but anyway, in the autumn of 2007 he asked if Child One and I would like to go out for a special meal on the nearest Saturday to our birthdays – and when I asked if he was thinking of anywhere in particular, he said, “I thought maybe Venice.”

Which is how, 36 hours after the Motoring Incident, the four of us came to be on a plane to La Serenissima. As you can imagine, we were all still rather shocked by what had happened; and I had also managed to go down with a virus that was at least first cousin to ‘flu, and was shivering and shaking like a jelly on a plate. But despite this, or maybe even to some extent because of it, we had a brilliant time.

We were only in the city for one night, but we stayed in a reasonably swanky hotel on the Grand Canal, just across the water from Santa Maria della Salute, and travelled between there and the airport by water taxi, which maximised the time we had to walk around and enjoy the pre-Christmas atmosphere. Given that it was mid-winter I had wondered if we would experience the foggy dankness of Don’t Look Now, but the weather was dry and sunny, though bitterly cold. As you’d expect, everywhere was decorated to the nines.

We bought this bauble from a little shop in an alleyway close to St Mark’s Square, late on the Sunday afternoon as we were heading back to the hotel to collect our luggage. As a fan of Donna Leon’s Commissario Brunetti stories I’m well aware that a lot of “Venetian” glass is actually produced in China, and I have no idea whether this is authentic or not. But it doesn’t matter either way – whatever its provenance, it’s the Venice bauble. Just looking at it transports me straight back to that time and place, and makes me happy.