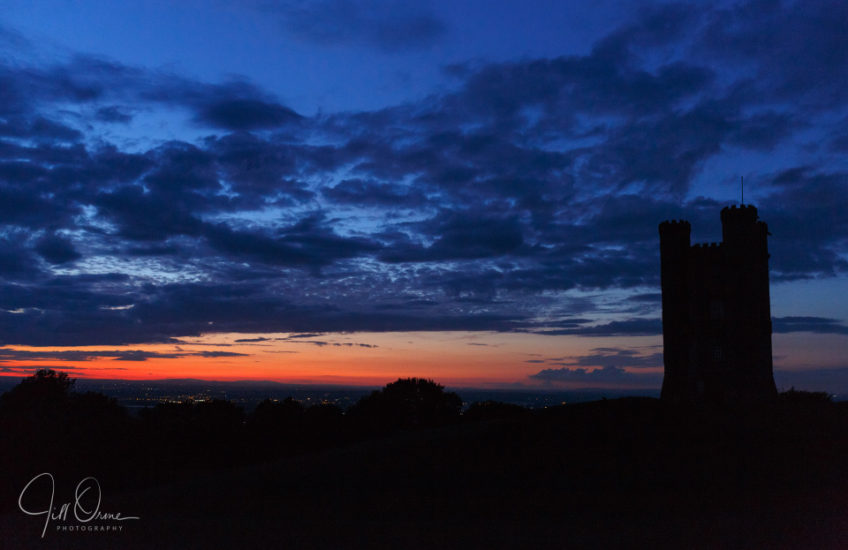 I had a productive morning today, researching and booking a holiday for next year; after that I did some other bits of admin, and then zoomed off to Stratford to do a little emergency food shopping at Waitrose.

Arriving home laden with food and flowers, I walked towards the back door and was surprised to find a pigeon sitting on the back of one of the patio chairs. I stopped, and we looked at each other for a couple of seconds; then I walked past and into the house. The pigeon stayed put and continued to watch me. Considering it, I realised that it didn’t look like any of the wild or feral pigeons we tend to get in the garden – and then I spotted that it was ringed on both legs (black on the left and red on the right), and realised that it must be a racing pigeon that had strayed off course and come down because it was tired.

Thinking that there’s probably some organisation to which you can report a straying pigeon, I went and fetched a long lens to see if I could photograph markings on either of the rings. By the time I came back downstairs the pigeon was on the lawn, scavenging spilled bird seed from underneath one of the feeders, and though I tried for quite a while I couldn’t get any shots that showed the rings clearly. I gave it some more seed and put out some fresh water, and then left it to its own devices while I got on with other things. It stayed for about an hour, and then suddenly disappeared – so I hope that having had a meal it was refreshed enough to pick up its journey and find its way safely home.

Just while I’m on the subject of what a kind person I am, I’ve been meaning to report for a few days that the Hog House seems to be occupied again, with clear signs that the tunnel is in regular use. Obviously I have no means of being sure what it is that’s living in there – and eating the cat kibble I put out every couple of days – but I can tell you that I had to clean out the water bowl today because it had a lot of soil in it. The dogs’ water bowl used to get in a similar state when Arthur had a drink after doing some gardening, so I think that whoever was refreshing themselves at the garden bowl last night, and cleaning off their whiskers in the process, had probably just been truffling around in the undergrowth looking for something tasty.

And on the subject of tasty things (I hope you’re impressed with the way this blog is flowing!), this evening R and I went to Weston-sub-Edge for dinner at the Seagrave Arms, a place which combines a charming Cotswold ambience and very good food with service so relaxed that it falls only just the right side of shambolic. Luckily we were both in a pretty relaxed mood ourselves – it’s not unknown for R to start turning green and popping the buttons off his shirt if he’s kept waiting in restaurants, but today he merely twitched a bit – and we had a lovely meal. But having arrived in bright late afternoon sunshine (me driving, top down, very Cotswolds), by the time we came out it was almost dark. And then I saw the colour in the western sky – and as luck would have it (!) I happened to have a camera with me.

So we zoomed off up the Edge, with headlights on full beam, at a speed I would never dream of taking that hill in daylight because the road is quite narrow with numerous blind bends, and arrived at Broadway Tower just in time to capture the very last of the light. We were perhaps lucky that there was another woman there before us whose eyes were better adjusted to the gloom than ours, and who pointed out a family of red deer (including at least one stag) a little way past the tower: but for her warning we could quite easily have walked too close to them before realising they were there.

I struggled to decide which of my sunset shots to blip; a couple of the others were taken from down on the road and show the orange light through the Tower windows, which is rather nice – but in the end I couldn’t resist this one with the lights of Broadway shining down in the Vale. Somehow or other, this became the soundtrack to the evening.