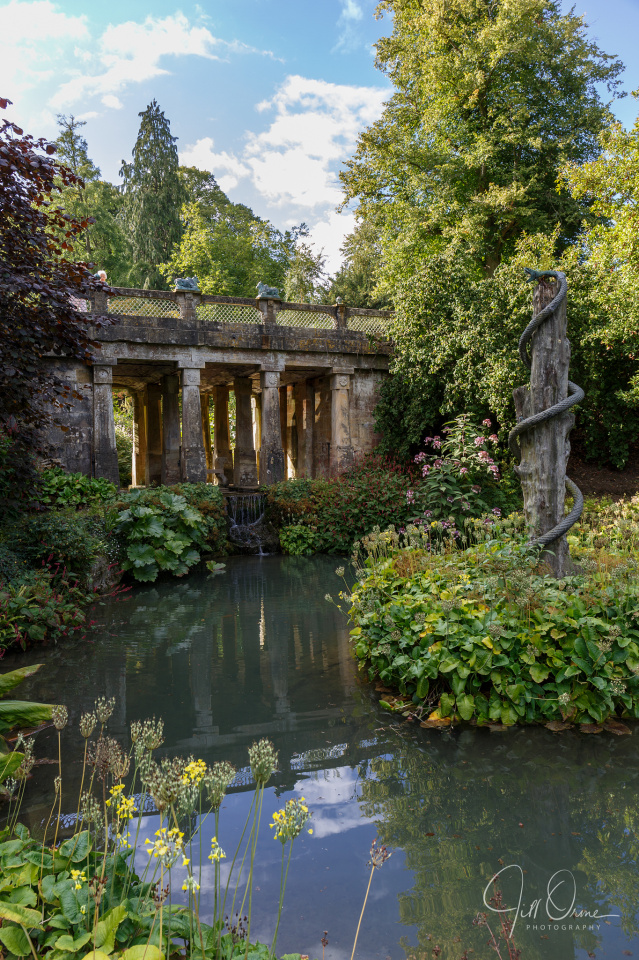 I’ve been wanting to get back to the wetland reserve at Upton Warren all week, but the weather hasn’t been good for long-lens photography; however this morning while having my breakfast I found myself looking out at a bright, sunny garden, and decided that today would be a good day to go. An hour later I was in the process of packing some gear in a camera bag, when a very small thought coughed diffidently at the back of my brain. There was, it suggested, a slight problem with my plan.

Breaking a well-worn habit of writing appointments in diaries spread across four electronic devices, but not actually bothering ever to check any of them to find out what commitments I might have made, I took a look at my phone and cursed in frustration at the realisation that I needed to be in Stow-on-the-Wold this afternoon for a haircut. Stow is about forty miles from Upton Warren, and if you drew a straight line between the two our house would be pretty much in the middle of it. Nevertheless I thought for a while about attempting both…. but finally decided that with school holiday and summer visitor traffic making both journey times unpredictable, it simply wasn’t sensible. Instead I spent the rest of the morning at my desk, downloading some Photoshop extensions and submitting a competition entry.

The road to Stow goes past the turning for Sezincote, a place I’d never been to but had been meaning to visit for a while, so while I was waiting for my haircut I checked their opening times on line and was pleased to find out that the estate was open this afternoon. When I mentioned to T, my hairdresser, that I was planning to swing round there on the way back home, she told me that a friend of hers who is a fashion photographer had just photographed a wedding there and had shown her some of his shots, which she said were utterly gorgeous.

As I walked up the drive to the house I had this thought in my mind, and I found myself mentally composing wedding photos; I think that given reasonable competence and anything like nice light you’d be hard-pressed to get a bad set, because the place is stunning. It sits on the side of the Cotswold scarp so the garden slopes quite dramatically, but the designer took advantage of this fact to create “rooms” and vistas, and a succession of water features feeding one to another via waterfalls and streams.

I didn’t go into the house today – I’m going to suggest to R that we do that together on another occasion – but it looks quite extraordinary, with a coppered dome that seems to have been borrowed from an Indian palace. There’s a long, curving orangery where they serve tea and cake, and where I believe they hold wedding breakfasts; I was recommended to try the chai tea cake with Earl Grey icing, which confounded my tentative approach to it by being delicious.

Because I arrived quite late in the afternoon I only had time today to route march around the main features of the garden, and I’m looking forward to a more leisurely exploration on my next visit. For now I’ve put a few photos in an album on Facebook, and there’s more information on the estate’s web site, which is here.