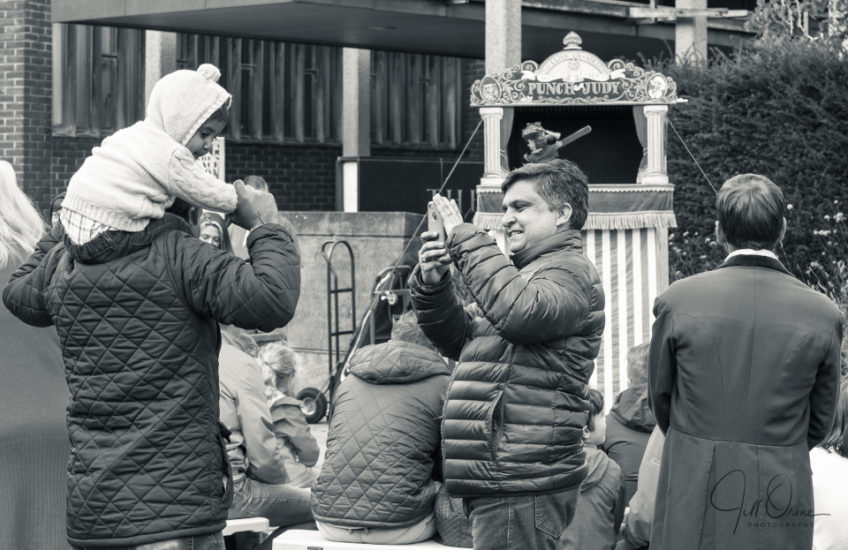 R’s voice from just behind me: “God, I hate Punch and Judy…”

I don’t know what on earth is wrong with the man: what’s not to like about a good, old-fashioned, Punch and Judy? Not one of your mimsy, modern, politically-correct puppet shows, but a full-fat, traditional English one with all the proper spousal and child abuse? He’ll be telling me next that he doesn’t believe in Brexit.