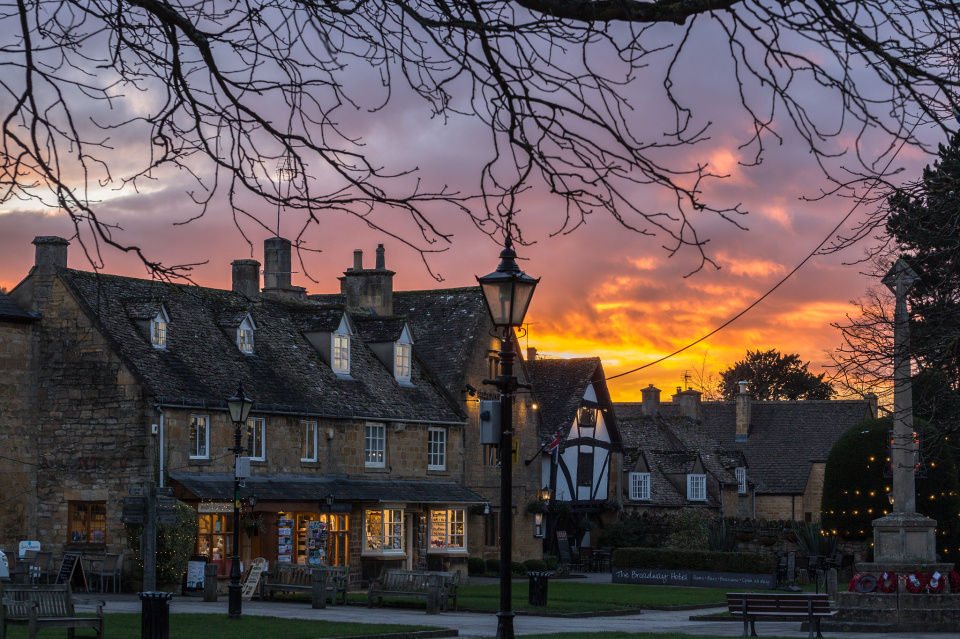 After essentially wasting half a day attempting to take a decent selfie to use for my profile on various sites, I drove over to Broadway this afternoon to pay the bill for Arthur’s most recent lab tests and collect a flea treatment for him. Sorry Arfie – the days of me being able to treat Roley and assume that your little visitors would also bite him sooner or later are now over – though I’d be lying if I said it hadn’t crossed my mind that I could use R for the same purpose…!

I’d parked on the High Street – Broadway being one of those places where if you see a parking space it’s a good job to occupy it even if you hadn’t been thinking of stopping there, because you don’t know if you might ever see another – and on the way back to the car from the vets I popped into one of the cafes to pick up a takeaway latte. While he was making my coffee I asked the barista if there was anywhere nearby where I could buy some flowers.

“Well, the Broadway Florist is about 50 yards up on the other side of the road,” he replied, “or you could try Budgens. I suppose it depends on your budget.”

I contemplated saying that if I could afford his coffee prices I could probably stretch to the Broadway Florist, but decided it was too late in the day for a full-scale engagement so contented myself with giving him the Death Stare and making a mental note to go elsewhere in future. I did then take a look in the Broadway Florist, but they had nothing of any interest, affordable or otherwise, so I just strolled around with my latte and took a few photos.

Having caught the sun going down behind the lower High Street I decided to blip light today, but I’ve put the Dog of the Day in my gallery. She’s a French bulldog called Gizmo, and I just loved her jumper; she wasn’t impressed by the camera, but we did make friends after the photo.

The current total pledged via the Blipfuture crowdfunding appeal is £109195.00 (60.7%), which is excellent news – and PayPal is now being accepted.