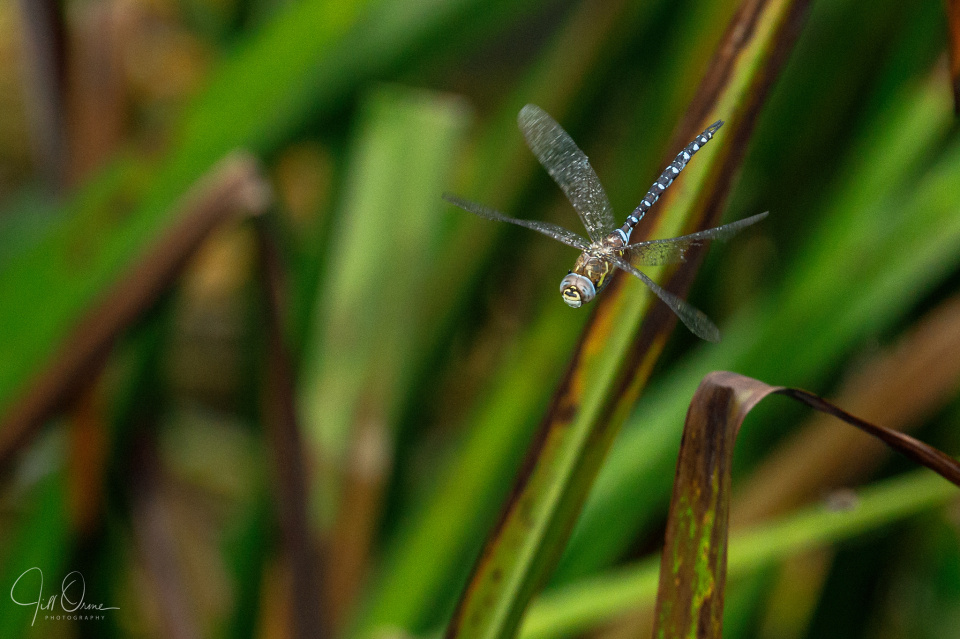 Today was a good day.

I was so nervous about this morning’s Supreme Court ruling that I preferred to read the live tweet streams of Joshua Rozenberg and Ian Dunt rather than watching the Supreme Court TV feed; but the unanimous ruling in favour of Parliamentary democracy had R and me capering around the house, high-fiving each other (not really), and wildly speculating about the possibility that this might be a pivotal moment in pulling the country back from the edge on which it feels to have been teetering for the past few weeks. If you have a high tolerance for NSFW language, Ian Dunt’s thread is really quite amusing.

R then had to go to Stratford to buy paint, and, feeling positively skittish, I decided to go with him for coffee and cake. We were eating cake, when the yellow rain warning which the Met Office had lifted an hour earlier turned out to have been right after all, and the heavens opened. We decided to have more coffee (though not more cake – you have to draw the line somewhere) while the monsoon abated a little, before scuttling back towards Old Town, where we’d parked the (lovely new) car. By the time we got there it was barely raining and the sky was lightening, so we went on down to the river so that I could look for dragons.

We were up on Lucy’s Mill Bridge, watching at least eight Migrant Hawkers competing quite unnecessarily for possession of a huge reed bed, when R made a sort of “Lookwhatomg!!!” noise, and I looked up from the camera in time to see a kingfisher swoop across in front of us and land in the reeds. By the time I’d taken three steps to my right to get a clear sight line and raised the camera again, the viewfinder had steamed up in the incredible humidity, and the five frames I managed to rattle off on high speed burst before she disappeared off down the river were shot literally blind. This is my excuse for the fact that she’s falling out of the frame in this photo – which is a shame, because if she’d been fully in shot it would have been quite a nice image; there’s a less well-focused one that does include all of her here, if you’re interested. Seeing a kingfisher is always a thrill for me, but this was the first time R had ever encountered one, and he was pretty bowled over by the experience. 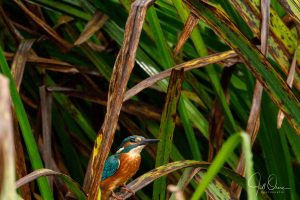 Because it’s my last week of this stint at the helm of Tiny Tuesday I felt that I should post a dragon – and I do rather love this one because his wings are still covered in tiny water droplets from the downpour. I’d also like to point out that because of the whole viewfinder-steaming-up thing, I couldn’t actually see him properly either, so I had to use high-speed burst while manually focusing back and forth through him, and it’s a minor miracle that he’s reasonably sharp.

One other piece of good news today is that thanks to the work we’ve been having done on the house, we were able to stand in the conservatory later this afternoon, listening to another storm not overflowing the guttering onto the conservatory roof, and watching it not overwhelming the seals and dripping on the carpet.

In these trying times, you have to take your wins wherever you can find them.