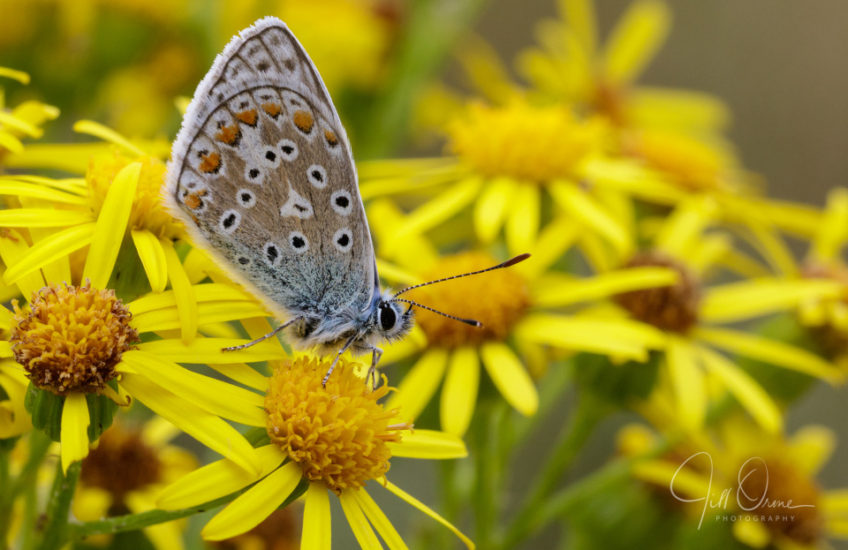 How organised have I been today?

I went for a walk immediately after breakfast, because rain was forecast for the middle of the day, and was back at home with a card full of photos before 10am. I then spent several hours at my desk, watching the rain out of my study window while updating some databases and running scans and software updates on several devices across two operating systems. I also researched and downloaded an app to help with shoot planning and calculating things like hyperfocal distances and long exposures. And then I made a delicious dinner (linguine with prawns and Serrano ham in a piquant creamy sauce) – and if I used twice as much green chilli as I should have done, and dropped several utensils and quite a lot of ingredients on the kitchen floor, I can probably forgive myself on the ground of low blood sugar.

And now I’m blipping this at 9pm, instead of my usual 1am. Extraordinary!

Normal disorganised service can be expected to resume tomorrow.

I found this little chap in the butterfly meadow, sitting all on his own on the ragwort like Johnny No-mates – not doing anything at all, just sitting, and completely ignoring everything around him, including me. I took over 40 frames of him from different distances and angles, and he just sat…. and then I walked on past the plant and he still just sat. Very odd behaviour for a butterfly, especially when there were plenty of others flying at the time. But I was, of course, very appreciative. I even had time to examine his markings, and be pleased that I could tell from the spots that he was a Common Blue, rather than a Brown Argus.

I wonder which bit of old knowledge has had to be ejected from my brain in order to make room for this useful piece of information?