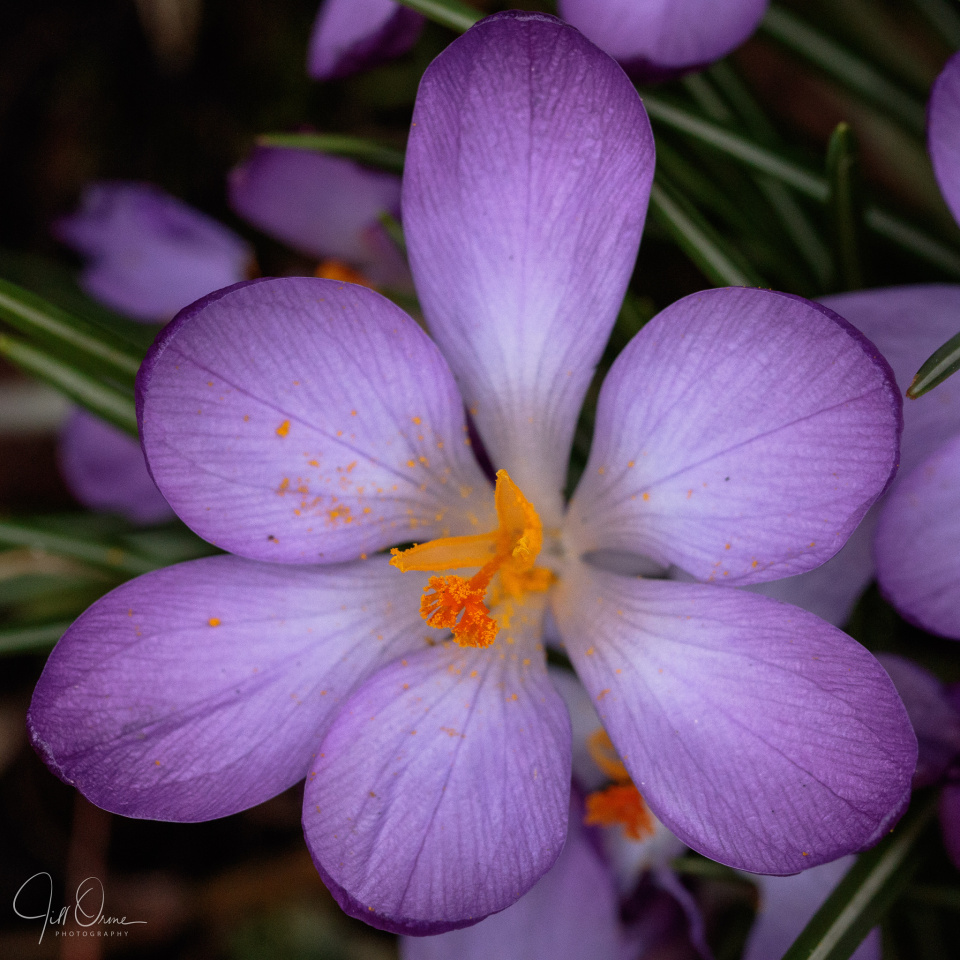 I’ve never planted any crocuses here, and I don’t remember seeing any for the first few years we owned the house, but now we have expanding drifts of them cheering the place up every spring. Which is lovely, except that they seem to enjoy skulking underneath shrubs – I nearly took my eye out on a Guelder rose branch photographing this bloom. Interestingly, there were several honey bees buzzing around them, which were the first I’ve seen this year; though they were almost as sluggish as I was myself. After a seriously busy week, all I seemed to be able to achieve today were a few photos, and being taken to Broadway for coffee by R.

The good news from Llandaff is that L and G are making good progress with their unpacking, and that there’s no sign of Buyers’ Remorse setting in. Or maybe that’s the bad news – I had a cunning plan to buy the house from them and move into it myself if they decided they didn’t like it. So much closer than here to the red kites of west Wales and the puffins of Skomer!!