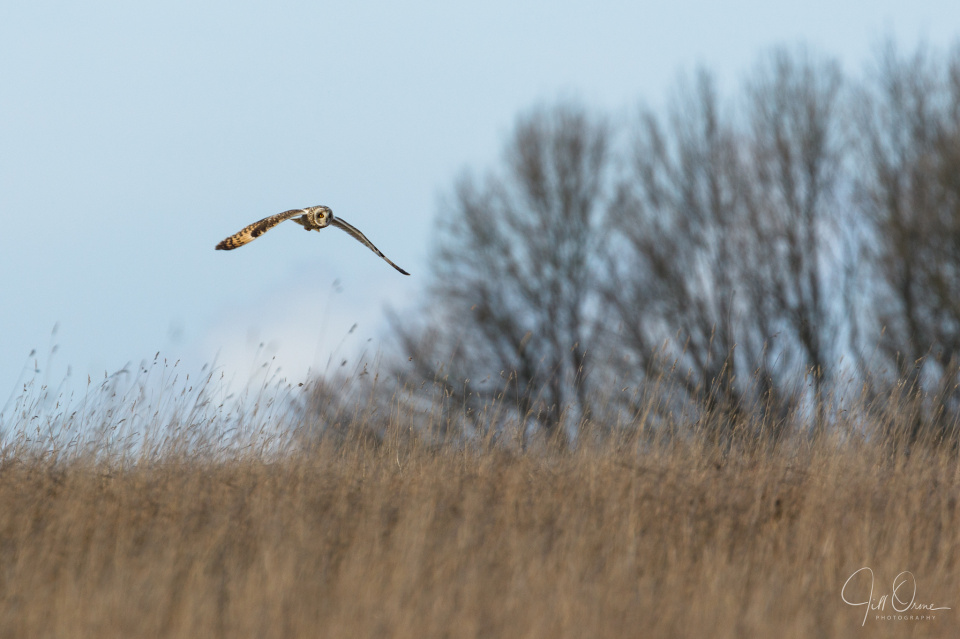 All the rushing about I’ve done this week finally caught up with me today, and I’ve been in quite a lot of pain. Common sense dictated a quiet day at home – but where would be the fun in that?

This morning R and I went to Croome – fortunately managing to arrive in advance of the half-term crowds – and walked our normal circuit of the estate. Down on the river I spotted a swan that was even grumpier than me, which is saying quite a lot, and though the light was very much not in my favour I just had to get a few shots of his extraordinary posture; I’ve posted one of them to Facebook, if you’d care to see it.

Back at home R and I did some admin, and then I decided to risk a trip up to the owl field. Again I managed to time my arrival (unusually) well: it had been raining a short while earlier, but just after I arrived the late afternoon sun broke through, and three owls came out to play. Despite the state of my beastly joints, which today had me needing to use a monopod, I felt incredibly lucky to be watching and photographing these beautiful creatures. I haven’t been able to decide which of these two photos I like best, and in the end I’ve just decided to post them both. 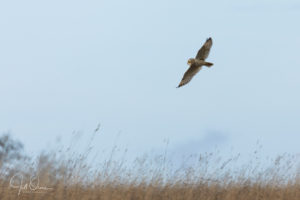 Tomorrow I shall mostly be sitting in a heap. Honestly.