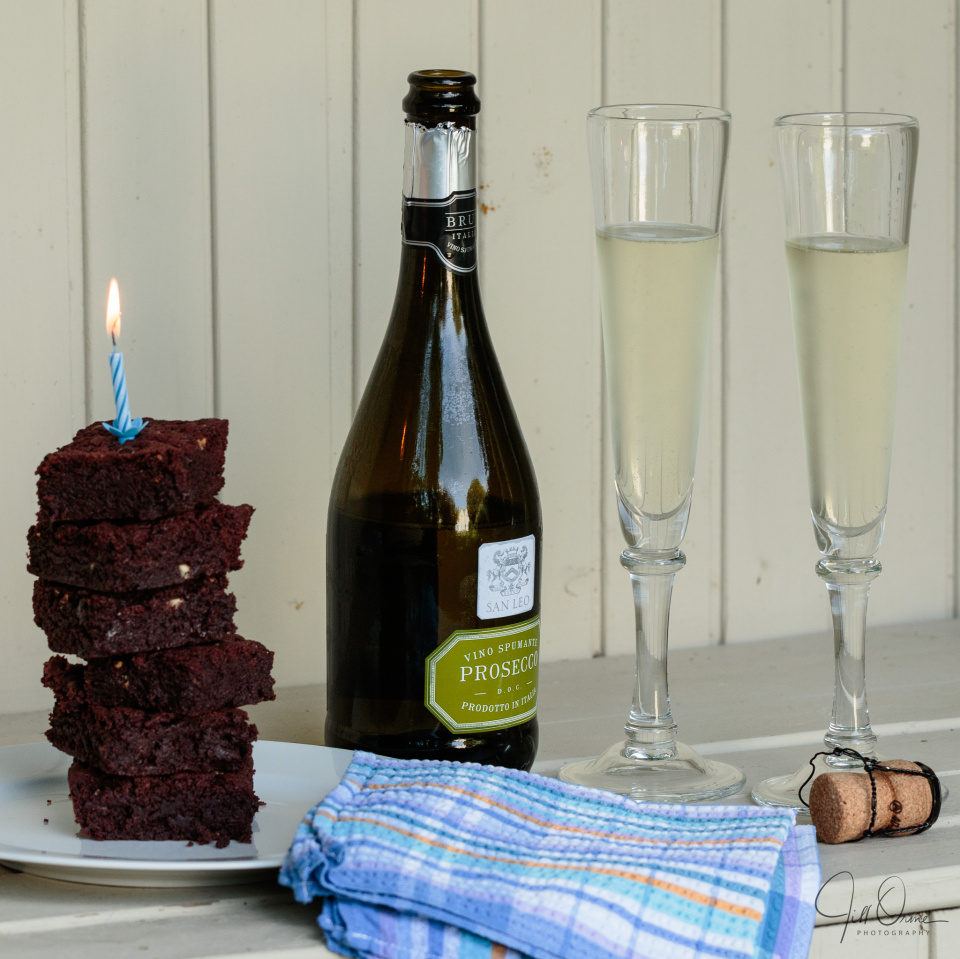 There are two celebrations going on here (or three, if you count the fact that I managed to buy some plain flour today, for the first time since this whole lockdown business started, and was thus able to do some baking).

The tottering heap of brownies represents my six year blipversary. Six years of taking photos every day (good), and accompanying wittering (maybe not quite so good). Those of you who follow my journal may well feel as though you’ve listened to me talking for every hour of those six years, but you’re all much to kind to say so to my face: I thank you wholeheartedly, especially as these days I’m far too busy chasing around after owls, or lying beside ponds, or attempting not to drown in the morass of my unprocessed raw files, to bestow much attention back. I’m truly grateful for every comment, star and heart. I’m also grateful for the fact that this site is still going, despite one thing and another, and I’d like to thank the powers that be for keeping it running smoothly.

The Prosecco, and the single candle, reference the one year anniversary of the day our lovely girl married her handsome prince, and our family welcomed G into our ranks. They are celebrating under lockdown conditions in Wales, and our son (their guitarist) is socially distanced up in Leeds, but I hope that it won’t be too long until we can all be safely together for what I would never dream of referring to as a bit of a knees-up.

(For non-blippers – and I know some of you do read my rubbish – though these anniversaries coincide, my five-year blipday fell the day after The Wedding, because blip time runs slightly faster than earth time: leap years don’t occur, so every year lasts for 365 days).

The brownies, I must tell you, are killers – despite having craved cake for weeks, I’ve only managed a couple of mouthfuls, and even those have made me feel as though I should be lying in a darkened room. Though if I’m fully honest the Prosecco may have a little to do with that too. I got the recipe from the New York Times, because I’m a metropolitan elitist, and if I run out of things to say about myself this week I may share it, so that you can make yourself slightly ill too.

Over on FB very shortly: the moment when the Leaning Tower of Brownie ceased to be able to defy the laws of physics.