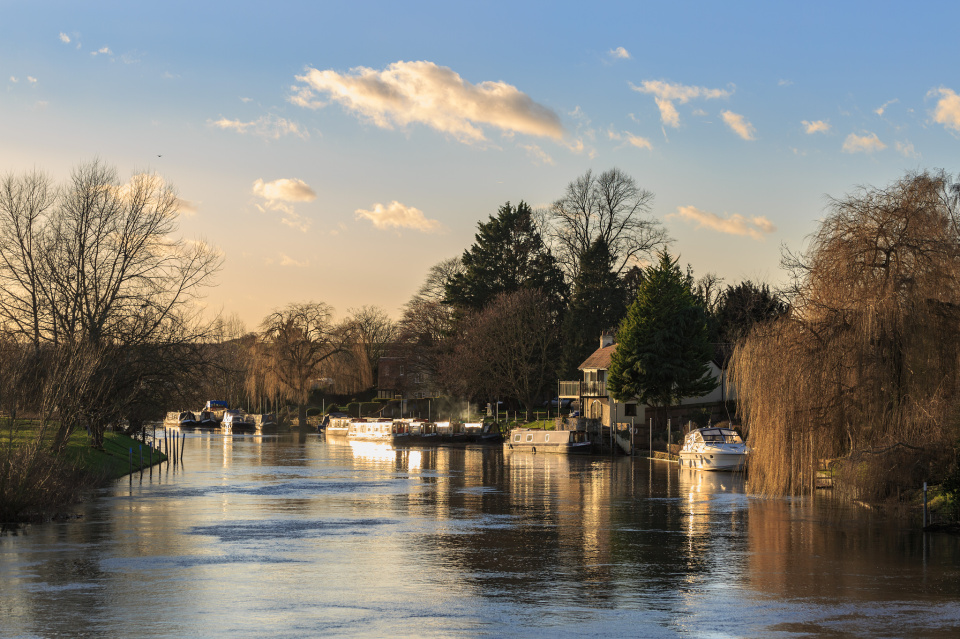 I have spent quite a lot of today reading tributes to Alan Rickman, who has died of cancer at 69 – one of the nicest being from a friend of mine who used to work at the RSC and knew him personally. I feel quite heartbroken, having been pretty much in love with him for over 30 years, and can’t quite believe that he is gone. I was first charmed by his exceptional ability to make a villain compelling in the BBC dramatisation of The Barchester Chronicles in about 1982, and even now I can’t read The Warden without hearing him speaking Obadiah Slope’s dialogue in my head. A great talent, and apparently an absolutely lovely man.

If you can bear it, do take a look at this tribute in The Guardian.

In tune with my mood it poured down this morning, and I was planning an indoor blip on the theme of this week’s challenge in A Year With My Camera, which is to shoot a white on white or black on black photo. But the sun came out this afternoon, and as I was coming back from Stratford it was strong enough and low enough to create some nice lighting effects. I liked this view of the Avon at Bidford, with the light bouncing off the barges.